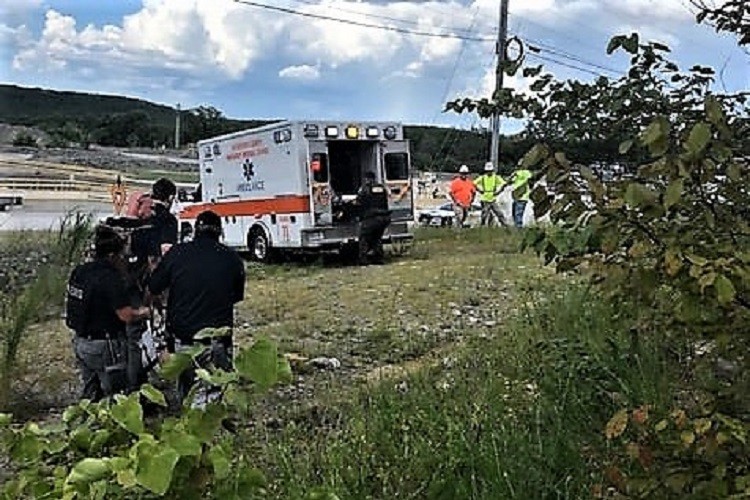 (MURFREESBORO)  A missing 83-year old woman was found dehydrated, but alive, on Monday afternoon. She was found in a wooded area at the Rogers Group's Murfreesboro-Rutherford County rock quarry at 5920 Burnt Knob Road.

Teams of Rutherford County rescuers and a Murfreesboro Police officer and her K-9 partner located Gracie Sullivan of Burnt Knob Road. was found by the rescuers in the heat with temperatures nearing the 100-heat index, said .

Rutherford County Sheriff’s Corporal George Barrett said,“She was exhausted and dehydrated when the K-9 teams found her about 25 minutes after the team began searching.”

Family members reported her missing about 2:15 Monday afternoon after she walked into a wooded area near the quarry.

Murfreesboro Police Officer Angela Alexander and K-9 G-Man joined sheriff’s deputies and paramedics to tracked Sullivan while drones searched for her. They quickly located her.

Barrett proudly said, “We thank all the agencies who assisted. The teamwork and dedication of those involved saved a life today.”