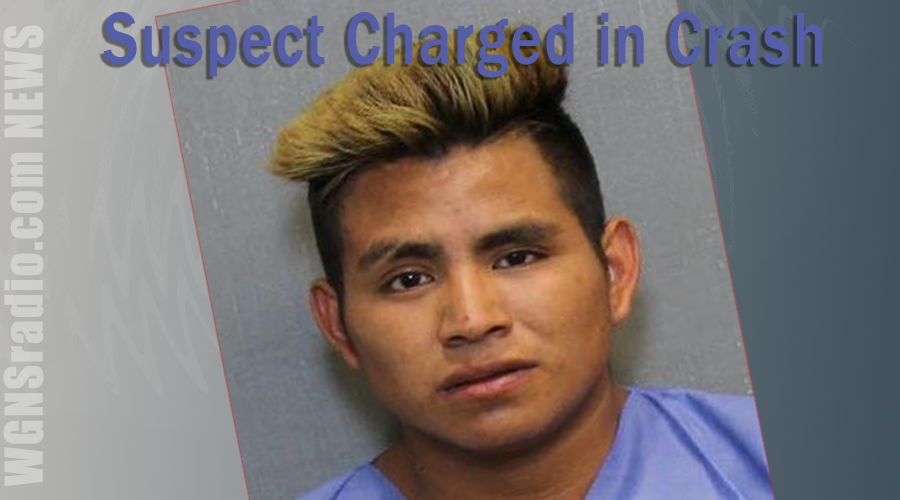 Crash investigators on June 27, 2020 charged Pedro Domingo, 20, with vehicular homicide for an early Monday morning crash at 3AM on the I-40 west Donelson Pike off ramp that claimed the life of his teenage female friend. Domingo reports that the victim’s name is Marleni Gregio, however, she carried no identification. She is believed to be either 15 or 16. Efforts continue to confirm her identity and notify her family. Anyone having information about Gregio is asked to contact 615-862-8600.

Domingo was driving a 2009 Honda Civic and was exiting I-40 when the car crashed into the rear of a tractor-trailer on the shoulder of the off ramp. The driver of the truck had stopped because he thought one of his tires was flat. The Honda overturned and the victim was ejected. She died at the scene.

ADVERTISEMENT
Domingo, who smelled of alcohol, was transported to Vanderbilt University Medical Center for treatment of minor injuries. A blood sample from him will be tested at the MNPD Crime Laboratory for alcohol content.

In addition to vehicular homicide, Domingo is charged with driving without a license and not having insurance. His bond is set at $51,500.