The late departure of Lindy King, who took an assistant principal position at Riverdale and the start of school amid COVID-19 left only a short amount of time for a decision.

The Hockenberry name has been synonymous with girls basketball in the county. His dad, George, was head coach at Oakland in the 80's and early 90's before former coach Jennifer Grandstaff took over the program. 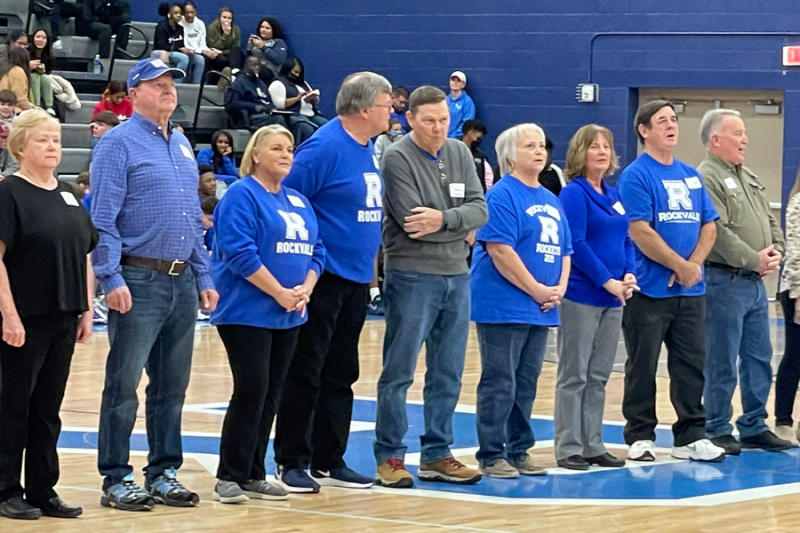