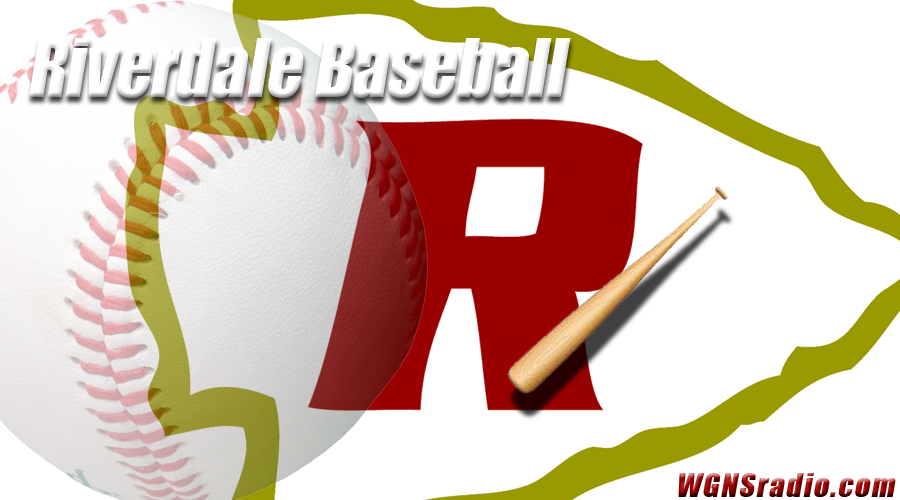 High School Sports will see hard times this upcoming school year with both participation and funding.

Some of the issues that athletic departments are up against include student attendance being almost cut in half with over 40% of students learning from home, which means less enthusiasm at school rallies.

ADVERTISEMENT
Another problem deals with smaller crowds at games due to social distancing rules during high school athletic events.

Riverdale’s Baseball Team is working hard to ensure they have enough funding to cover upcoming costs, which is why the team continues to move forward with their 15th Annual Golf Scramble fundraiser.

That was Rod Johnson, his grandson is a freshman on the Riverdale Baseball Team. He told WGNS that the season was cut early during the last school year when the COVID-19 Pandemic started in March…

Johnson told WGNS about some of the prizes available at the Golf Scramble on August 28th...

You can sign up or learn more about the Riverdale Baseball Golf Scramble by calling Johnson at 615-278-6363. You can also email him at roderickwj@aol.com. Download the participation forms HERE. 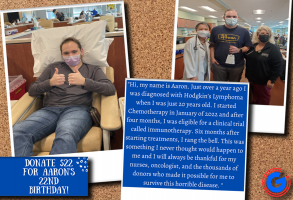 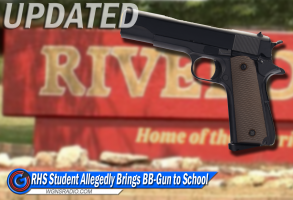