Maxwell talks about why she decided to run for school board:

In a three-way race for zone 3, incumbent Lisa Moore held off challenges from Howard Jones and Rick Kriesky, taking nearly 47% of the vote:

Coy Young defeated challenger Patrick Doughtie by 388 votes to retain his zone 2 seat. Shelia Bratton ran unopposed in zone 6 for the seat held by Jeff Jordan for many years. He decided to not seek re-election. 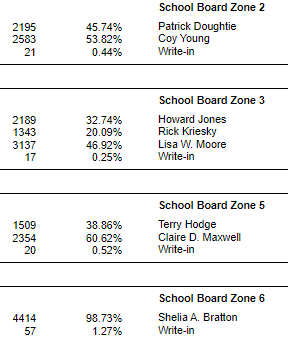 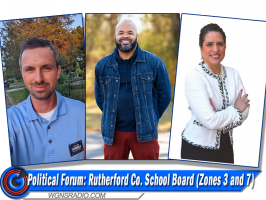 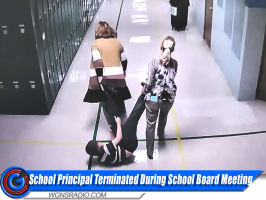 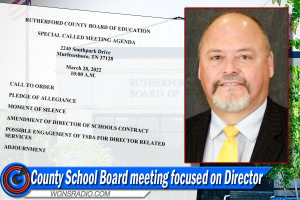 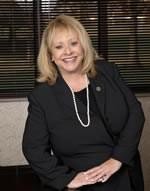 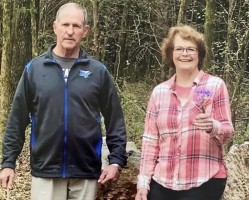 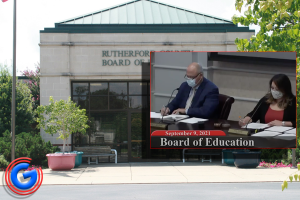