Two Rutherford County Road Board races were unopposed, two others were not. And one of those two came down to the wire.

Michael Shirley held off Randal "Bubba" Jones to take the zone 3 seat. Jones served the zone for 12-years prior to Doug Bodary. But Bodary decided not to seek re-election and endorsed Shirley.

Michael Anderson in zone 5 and Paul Johnson in zone 6 ran unopposed and were re-elected. 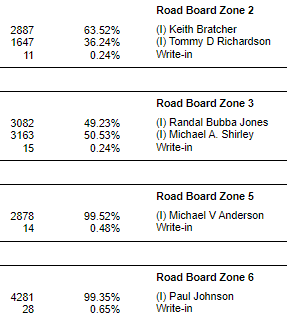 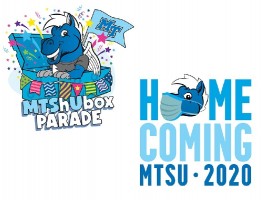 Ram's "FALL IS IN THE AIR" Road Report 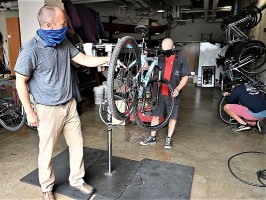