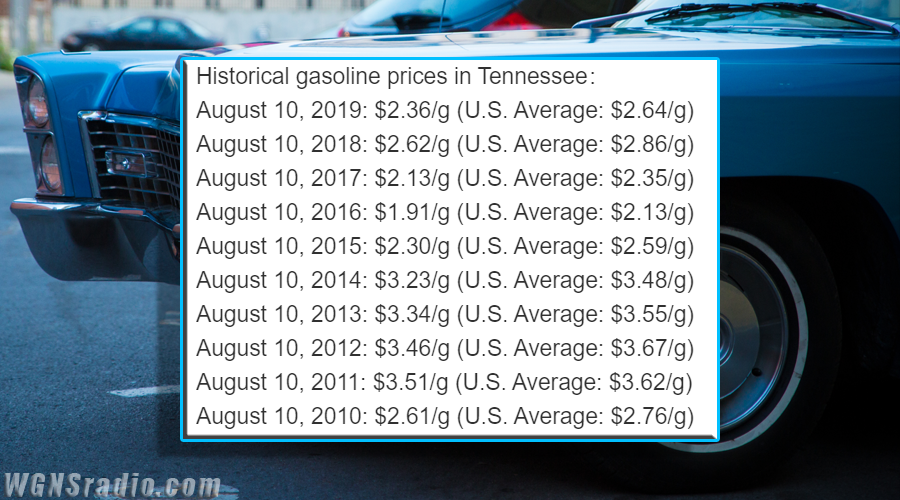 "Gas prices have remained in very familiar territory for the sixth straight week as gasoline demand fell slightly last week, keeping oil prices confined as forces prevent it from falling under $39 but also from breaching $42 per barrel. However, as summer begins to fade, demand recovery may be limited, and there's a possibility we may see more downside potential in the last quarter of the year," said Patrick De Haan, head of petroleum analysis for GasBuddy. "Traditionally, gasoline demand weakens into the autumn, and as the coronavirus situation keeps more kids home and more parents from work, we may see a drop in gas prices as we progress through fall. However, since no one can predict when we may rebound from the coronavirus situation, nothing long-term is set in stone, but we are on track for a seventh straight week of stable gas prices."