UPDATE: No Charges in "Misunderstanding" of Reported Attempted Abduction of 2 Year Old 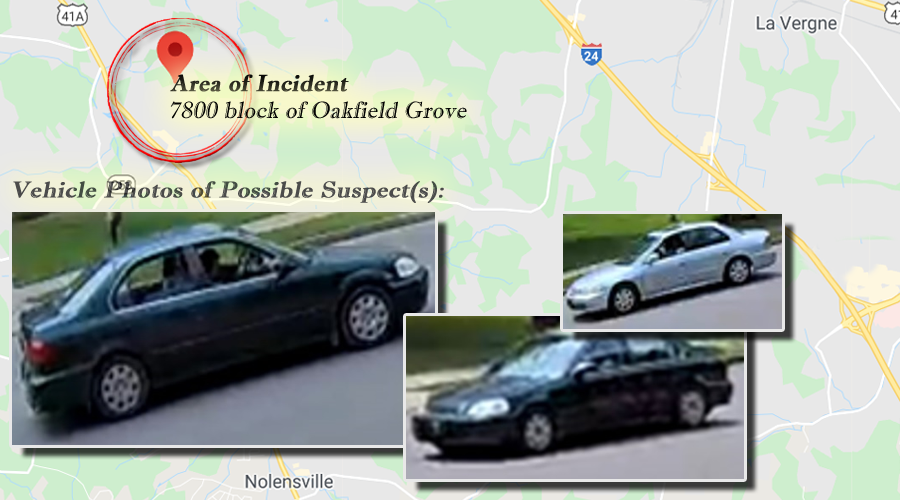 UPDATE: Nashville Metro Police now say it was all a misunderstanding, in referring to a situation where at first authorities thought more was going on when a man allegedly approached a 2-year old near LaVergne. The incident unfolded when a 2-year-old child was playing in her yard in the 7800 block of Oakfield Grove.

An apparent misunderstanding last Tuesday led two young siblings of a 2-year-old girl to believe that a man had attempted to take her from her yard in the 7800 block of Oakfield Grove.

The man, who was driving an older model green four-door sedan, has been identified and interviewed, as has the second man who was following him in a silver vehicle. They told detectives that they were returning from their lunch break to a nearby construction site where they both work. It appears that the 2-year-old was in close proximity to the roadway, which caused him to stop in anticipation that the child was going to run into the street.

No charges are anticipated against either man. 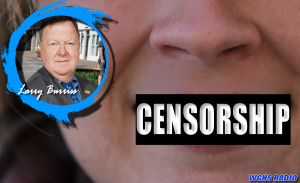 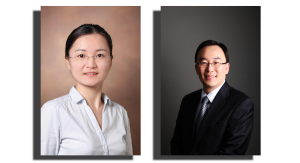 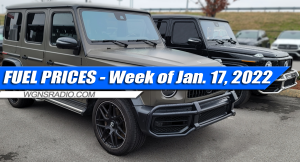