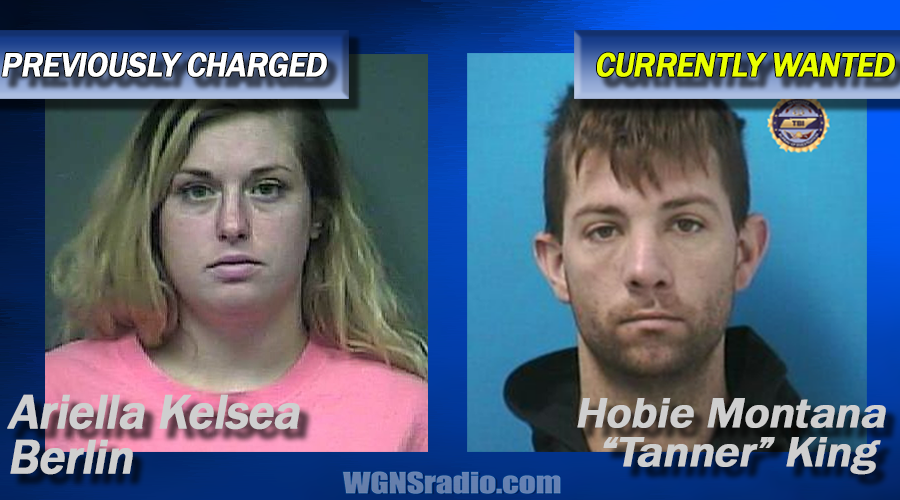 In September 2019, TBI Agents began investigating the death of 30 year old Casey Hollis who lived in Franklin, Tennessee. She was found deceased on September 27th from what the investigation revealed was fentanyl toxicity. During the course of the investigation, Agents developed information that identified Ariella Berlin and Hobie Montana King as the individuals responsible for providing the substance containing fentanyl to the victim.

The TBI says that King remains at large and the search for him continues. If you have any information as to the whereabouts of “Tanner” King, call 1-800-TBI-FIND.