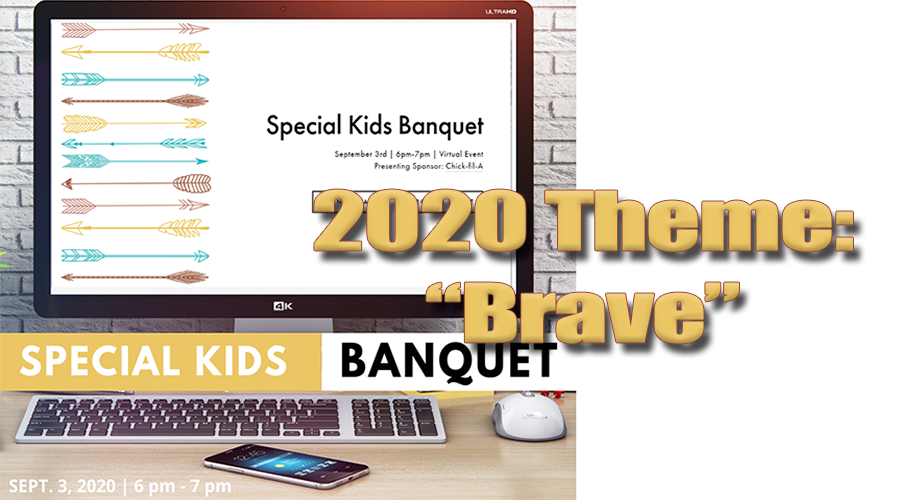 Murfreesboro, TN -- Long-time Special Kids supporter and local deacon, Lee Golden, will serve as the featured speaker of the 2020 Special Kids Banquet. Mr. Golden will contribute to the night’s theme, “Brave”, by sharing his testimony and experience undergoing treatment for polyneuropathy (a condition that affects the peripheral nervous system) which began in 2016.


ADVERTISEMENT
Involved with Special Kids for well over a decade since participating in the Leadership Rutherford class of 2008, Mr. Golden says his knowledge of the organization began with a focus on “organizations with a desire to honor God”. Since then, he’s participated in “many events” including the Special Kids Race every year (except 2016 due to his illness and recovery) to benefit the families they serve. In reference to the event’s theme of bravery and courage, Mr. Golden says he’s undergone “a firsthand experience of how God can take what you might consider an unthinkable, an unmanageable, and possibly an unlivable situation and turn it into a blessing for you and others around you.”

Mr. Golden serves as Chief Clinical Officer for Twelvestone Health Partners in Murfreesboro, TN. He received his undergraduate degree from MTSU, while completing his graduate studies at the University of Tennessee campus in Memphis. Mr. Golden serves as a deacon for the congregation at Northside Baptist Church, also leading College Connect Groups along with his wife, Diana. The couple have two children, Scarlett (7 years old) and Jacob (4 years old).

The 2020 Special Kids Banquet, beginning at 6 PM on Thursday, September 3rd, will be the first-ever “virtual banquet” for the middle Tennessee non-profit. Supporters are invited to visit www.specialkidstn.com/banquet to order tickets and find out more about the event. Each ticket includes dinner from presenting sponsor Chick-fil-A, as well as access to an online auction and online event program. The event program will include interactive activities as well as a presentation from featured speaker Lee Golden and introduction of the 2020-2021 “featured child”.