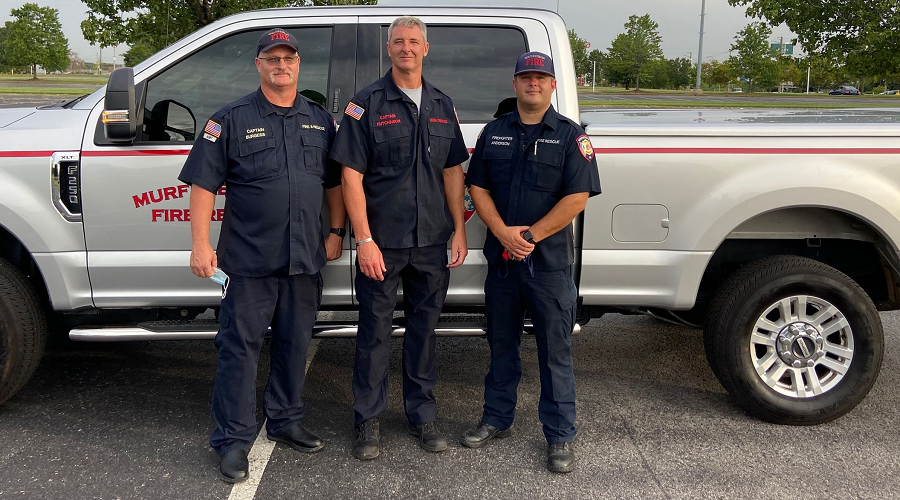 (MURFREESBORO)  A group of Murfreesboro firefighters, deployed to assist with the aftermath of Hurricane Laura, returned home late Thursday (8/27/2020) night after receiving word that their task force team was not needed.

The task force was informed that the storm moved out quicker than expected, and the surge was not as high as predicted.

EARLIER STORY IS BELOW

MURFREESBORO, Tenn. – Three Murfreesboro Fire Rescue Department (MFRD) firefighters are joining a team of others traveling to Louisiana, to assist with the aftermath of Hurricane Laura.

The crew will stage in Baton Rouge, Louisiana and assist with search and rescue, and possibly swift water rescue in areas impacted by the hurricane.

Tennessee Task Force 2 members are expected to be deployed for two weeks, but could return early or stay longer, depending on the need.

“We didn’t hesitate to provide personnel when called upon,” said MFRD Chief Mark Foulks.  “Our firefighters are trained and among the best in the state and country and are ready to do whatever they are asked to do.”

MFRD Firefighter Sean Wheeler, Firefighter Matt Tidwell, and Driver/Engineer Justin Lewis were on stand-by as alternates.  They were not needed and returned to Murfreesboro. 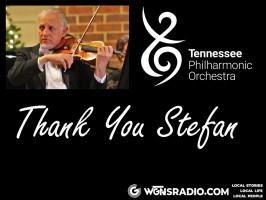