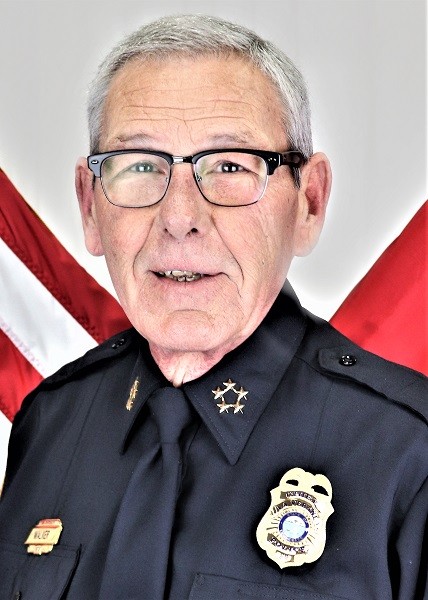 Chief Walker was sworn-in as chief in August of 2011. He was recently retired from the Tennessee Highway Patrol after serving there for 33 years and earning the rank of colonel.

Walker said, “The nine years I have spent with you have been some of the best of my life… [this job] has given me the opportunity to work along-side some of the best and most competent law enforcement professionals I have ever known.”

La Vergne Mayor Jason Cole noted, “It breaks my heart to see him go, but we all have lives to live and families to love on. I wish nothing but the best and will cherish the time we’ve had together over the years.”

La Vergne City Administrator Bruce Richardson commented, “Chief Walker will be greatly missed. He is an outstanding leader and has had a tremendous impact on everyone in the city, including me. He has made many needed changes to the police department over the years and the city is much better because of it.  We will begin the process of choosing an interim chief to lead the department through this transition period.” 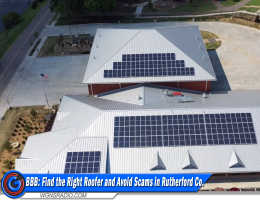