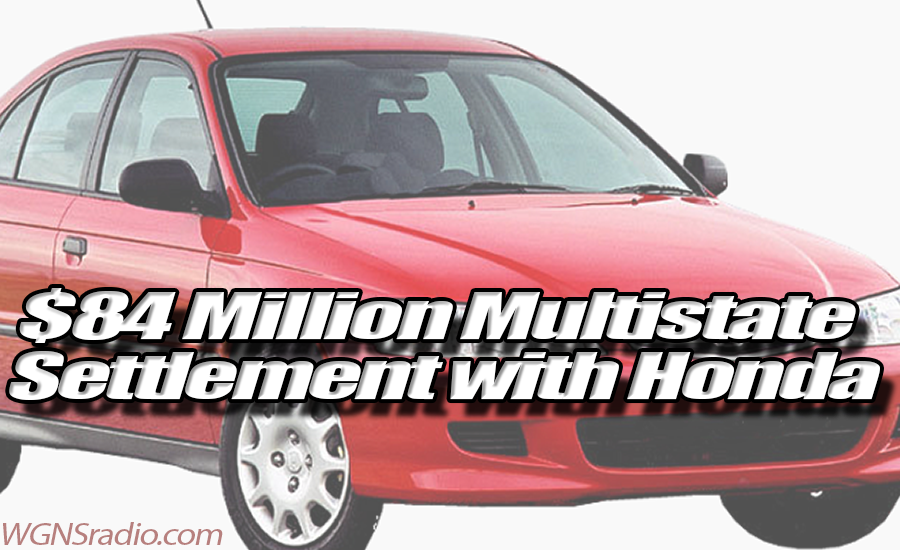 The settlement concludes a multistate investigation into Honda’s alleged failure to inform regulators and consumers that the frontal airbags posed a significant risk of rupture, which could cause metal fragments to fly into the passenger compartments of many Honda and Acura vehicles. The ruptures have resulted in at least 14 deaths and over 200 injuries in the United States alone. Since 2008, Honda has recalled approximately 12.9 million Honda and Acura vehicles equipped with the suspect inflators.

“What we have here is an unsafe safety feature,” said General Slatery. “Consumers have a right to know the vehicle they are driving is manufactured with components- in this case airbags-that do what they are designed to do- protect them, not possibly injure them.”

Under the terms of the consent judgment, which has been filed with the Davidson County Circuit Court, Honda has agreed to pay the participating attorneys general a total of $84 million, of which Tennessee will receive $1,730,909.22. Honda also agreed to strong injunctive relief.

Consumers who own a Honda or Acura vehicle are strongly encouraged to visit Honda’s airbag recall website at https://hondaairbaginfo.com, or call its Customer Service toll-free number at (888) 234-2138.