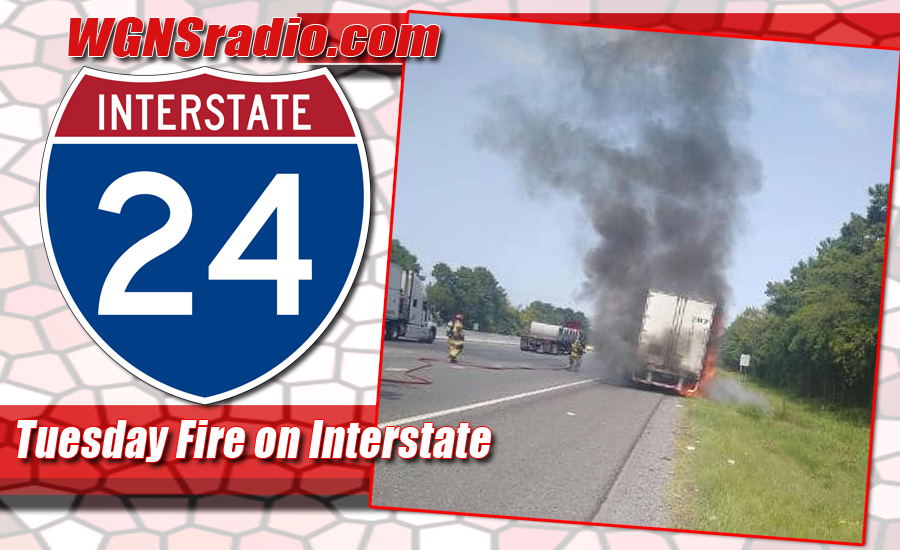 There was a tractor trailer truck fire on I-24 Tuesday, just before the lunch hour.

Murfreesboro Fire and Rescue responded to the scene at 11:13am. When units arrived, they reported that the right rear brakes on the trailer caught fire.

ADVERTISEMENT
Fire fighters were able to quickly extinguish the blaze, but had to shut down two lanes of the interstate to keep passing motorist safe.

No injuries were reported on Tuesday.