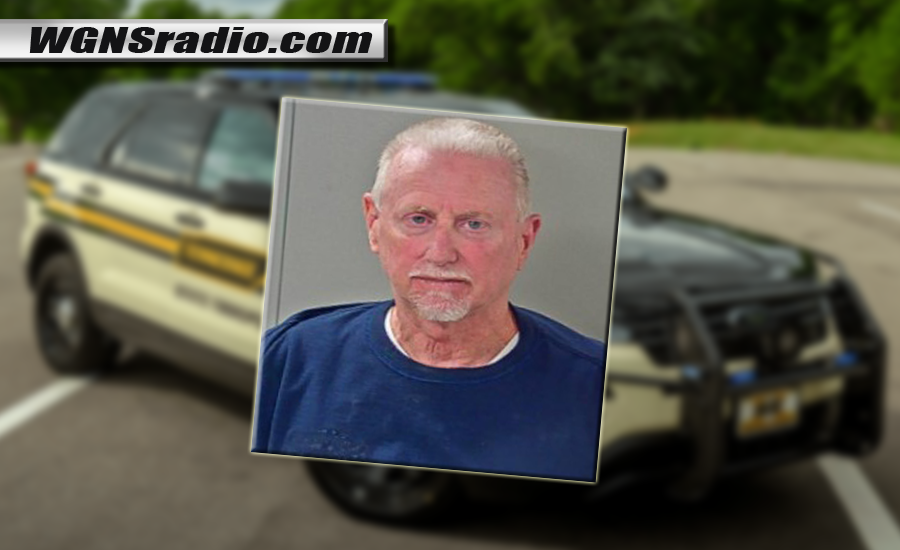 The Vice Mayor of Smyrna, TN was arrested on Thursday (9/24/2020) morning. Marc Adkins was charged by a Tennessee Highway Patrol Trooper with DUI.

WGNS confirmed that Adkins was booked into the Rutherford County Adult Detention Center and later released.

The Vice Mayor has been a resident of Smyrna since 1970, according to the Town of Smyrna website. He is also a graduate of Smyrna High School.

A hearing for the DUI charge has been set Jan. 29 in General Sessions Court.