STILL UNDER INVESTIGATION: Arrest of man who appeared to be homeless is under investigation in Murfreesboro 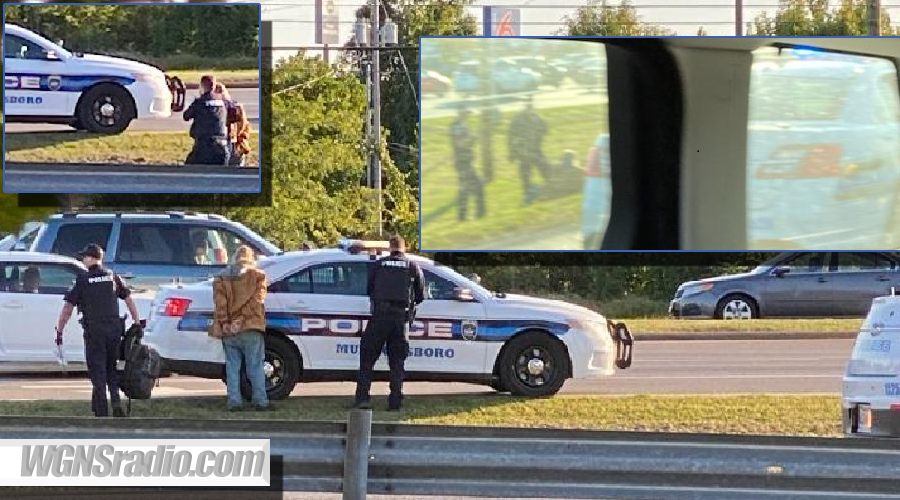 Still Under Investigation, as of October 15, 2020: WGNS received word from a local resident who said they were concerned about an arrest they saw on Saturday around 5PM. The incident involved the arrest of a man who appeared to be homeless.

The subject who notified WGNS stated, “I was in the area of Old Fort Parkway near Walmart and Baskin Robbins when I witnessed one of two Murfreesboro Police Officers arresting a homeless man. The man was sitting on the ground and asked why he was being placed in handcuffs. The officer told him he was being arrested for resisting arrest. I then heard the man say, ‘I am not resisting arrest, I did everything you told me and I’m sitting right here on the ground.’ “

After receiving the information, WGNS contacted Murfreesboro Police Spokesperson Larry Flowers and asked him about the situation. Flowers responded, “Supervisors are aware of the incident and asked for a review of the arrest.  The incident is currently being investigated.”

UPDATE: On Thursday (10/15/2020), MPD told WGNS that the situation is still being investigated by supervisors.