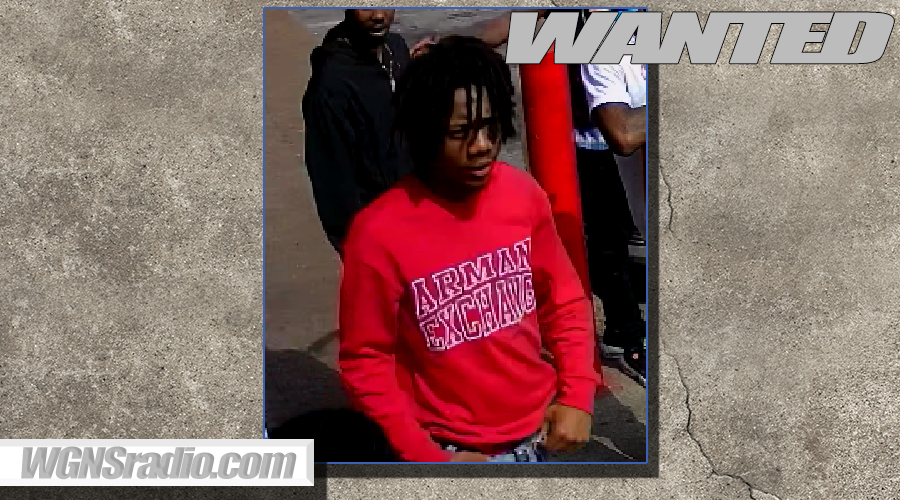 Metro Nashville Police are attempting to locate a 19-year old accused of shooting four people in Hermitage. The whereabouts of the man are not known.

Hermitage Precinct detectives have identified 19-year old Emmanuel Oboh as the gunman who shot four persons last Sunday afternoon at the Egyptian Latino Tobacco Market, on Millwood Drive in Hermitage. Arrest warrants charging Oboh with one count of attempted murder and three counts of aggravated assault have been issued.

ADVERTISEMENT
Police say that Oboh is considered to be armed and dangerous. Detectives urge anyone who know of where Oboh is, to immediately contact Nashville Crime Stoppers at 615-742-7463.

The investigation shows that Oboh was involved in a physical fight with a 19-year-old man, after which Oboh retrieved a pistol from a car in the parking lot and opened fire. His intended victim was not initially hit, but two innocent bystanders, women ages 53 and 20, were wounded by his bullets. Moments later, Oboh fired several more shots at the man with whom he had allegedly been fighting, this time wounding him. A third innocent bystander was also hit at that time.

All the victims were transported to Vanderbilt University Medical Center.  All are expected to recover.