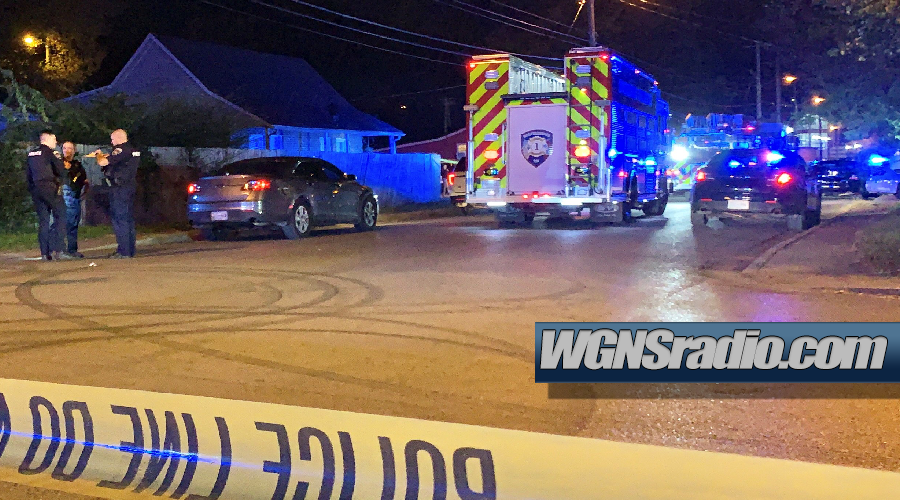 Murfreesboro Police responded to the 400 block of S. University Street near State Street and discovered a male and a female shot around 7:04 p.m. Both victims were treated on the scene by personnel with the Murfreesboro Fire Rescue Department and the Rutherford County Emergency Medical Services. Medics took the victims to the hospital.  Their conditions are not known.

Detectives are working to develop a suspect and a motive.

Can you help Police?