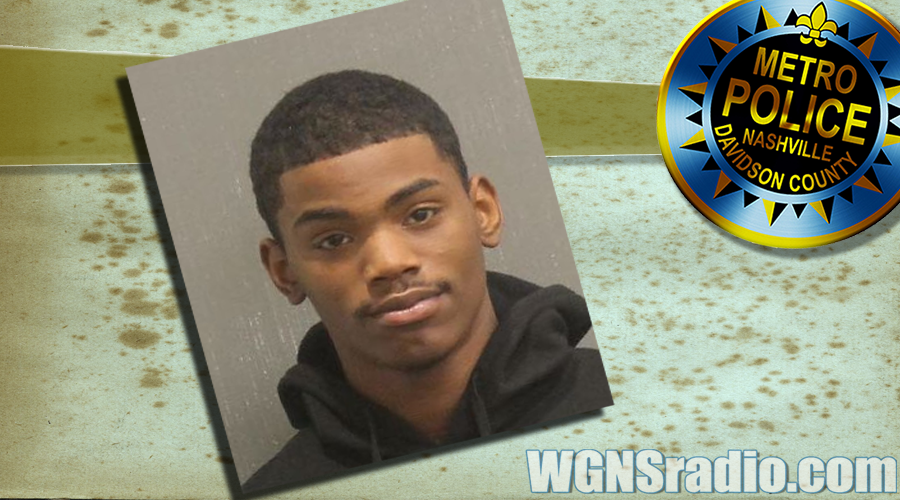 19-Year old Juwan Gaines of Lebanon, TN was identified by Metro Nashville Police detectives as the man who fired shots in a hallway of Opry Mills Mall on the night of September 30, has been ordered without bond in the Downtown Detention Center on charges of attempted first-degree murder, felony reckless endangerment, and use of a firearm in the commission of a dangerous felony.

Gaines was accompanied by his family as he surrendered at the Hermitage Precinct this morning. The arrest warrants were issued Friday night as the result of a continuing investigation by Hermitage Precinct detectives, the MNPD Gang Unit and the Juvenile Crime Task Force.

ADVERTISEMENT
The mall gunfire occurred at 6:10 p.m. last Wednesday and involved one group of three people and another group of five. As the two groups approached each other from opposite directions, a man in the group of three, subsequently identified as Gaines, suddenly pulled a pistol and opened fire. A 19-year-old who was in the group of five, Michael Pignone, suffered a gunshot wound to the chest. He remains in critical but stable condition at a local hospital.
Tags: Lebanon Murfreesboro Nashville news Opry Mills police shooting
Sections: News