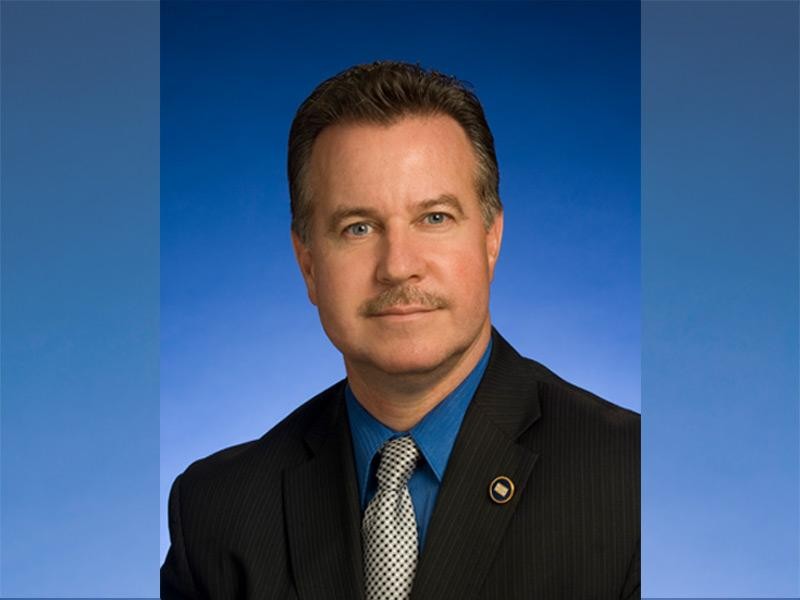 Sparks has fought to provide resources to his local fire departments throughout his tenure in our General Assembly. During the 111th General Assembly, he supported several initiatives that back both our firefighters and emergency first responders. They include: