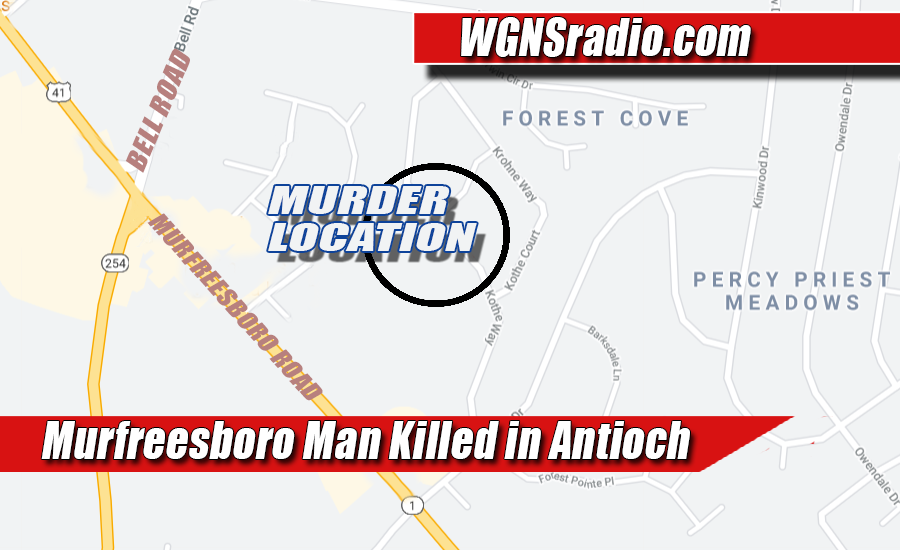 In Antioch, the man who was killed on Wednesday night has been identified as Martarias McCullough. The 30-year old victim lived in Murfreesboro.

Reports indicate McCullough was returning to his girlfriends’ residence after picking up food when he was shot outside her door and killed around 8:30 Wednesday night. The victim’s girlfriend lives at Weatherly Ridge apartments in Antioch.

ADVERTISEMENT
The shooter, who was described as wearing all black clothing, fled the scene after killing McCullough and no suspects have been named.

If you have details that led to an arrest, you could receive a cash reward while remaining anonymous by calling CrimeStoppers at 615-742-7463.