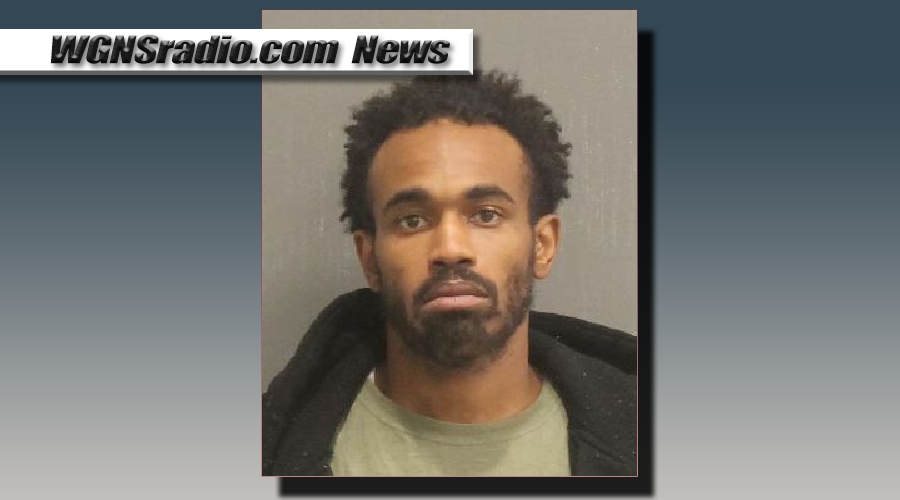 Rozelle L. Westmoreland, 33, is being held without bond pending a hearing.

ADVERTISEMENT
Cincere Hathaway was pronounced dead shortly after arriving by ambulance at Vanderbilt Children’s Hospital. An autopsy determined that Cincere had suffered multiple injuries, including two skull fractures, bleeding on the brain, nine rib fractures and other severe internal injuries.

Westmoreland was arrested on S. 7th Street Tuesday evening on an outstanding probation violation warrant. During a subsequent interview with lead Youth Services Detective Edward Conrads, Westmoreland admitted that the toddler’s “whining” angered him and resulted in numerous strikes to Cincere’s head and body. Afterward, Westmoreland said he dressed the child, placed him in bed and left. The victim was found in distress by his mother when she returned to their N. 2nd Street home after having been away for just a few hours.