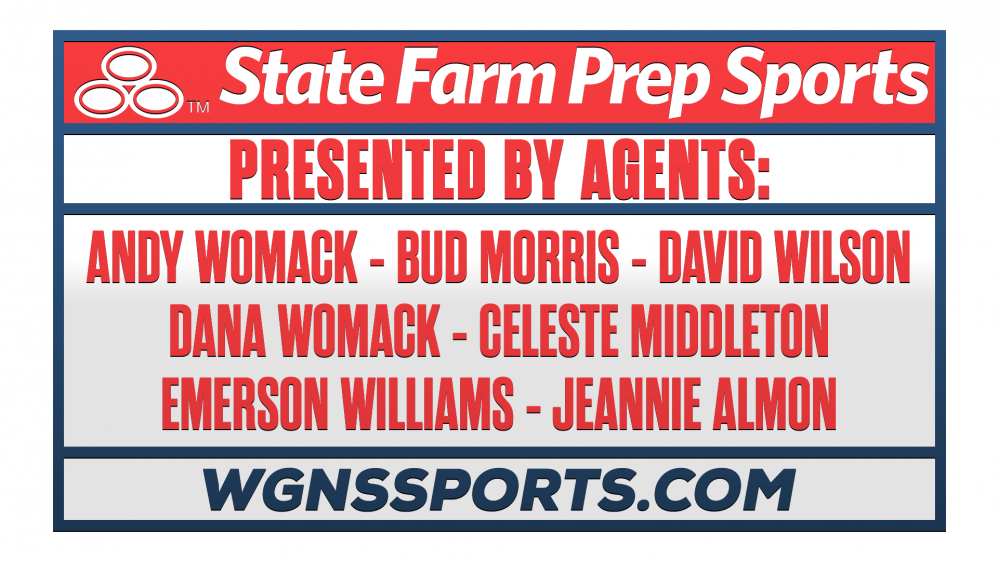 Oakland ties the longest win streak in the Battle of the 'Boro series, winning their ninth in a row over Riverdale 30-7 Friday night.

A Warrior safety on a punt snapped through the end zone and a score on the ensuing drive gave Oakland a 9-0 lead until with 5:04 left in the second quarter, Riverdale running back Brandon Connard found the end zone from 10-yards out:

Just before the halftime expired, a run by Patriots quarterback Ian Schlacter set up this pass by him to Isaiah Horton:

Oakland kept the momentum in the second half, scoring on their first series on a long run by Victor Stephenson:

The Patriots would tack on another score - a 17-yard run by Jordan James, his second of the night - for the final margin of victory.

Oakland is now tied with undefeated Warren County for first place in the region. The Pioneers are Riverdale's next opponent. The Pats host Coffee County.

Riverdale did honor their first head coach, Phil Watts, by naming the stadium after him during halftime ceremonies.