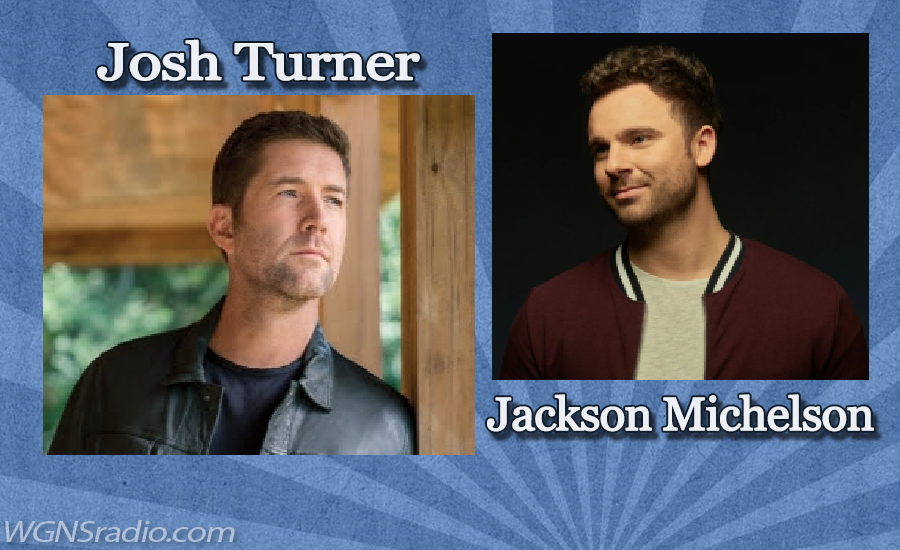 MCA Nashville recording artist Josh Turner, while a multi-platinum-selling star is himself a country music fan first and foremost.  From the very start of his career through chart-topping hits like “Your Man,” “Would You Go With Me,” “Why Don’t We Just Dance,” and “All Over Me,” Turner has immersed himself in country music’s history and its iconic figures. Later, as the hits came, along with multiple GRAMMY, CMA, and ACM nominations, Turner joined the Grand Ole Opry. For nearly two decades, Turner has been one of country music’s most recognizable voices, selling more than 8.5 million units and amassing more than 2.5 billion global streams.

ADVERTISEMENT
Raised in Corvallis, Oregon, Jackson Michelson kicked off his country career on the West Coast, carving out a sound that blended the rootsy twang of the American South with the sunny, feel-good spirit of the Pacific Coast. Nashville — the official capital of country music — lay 2,300 miles to the southeast, but Michelson focused on his home turf first, building an audience of West Coast fans who were drawn to his high-energy shows and relatable songwriting. By the time he did move to Nashville, he'd already spent years on the road, growing his fan base show-by-show and earning a record contract with Curb Records in the process.