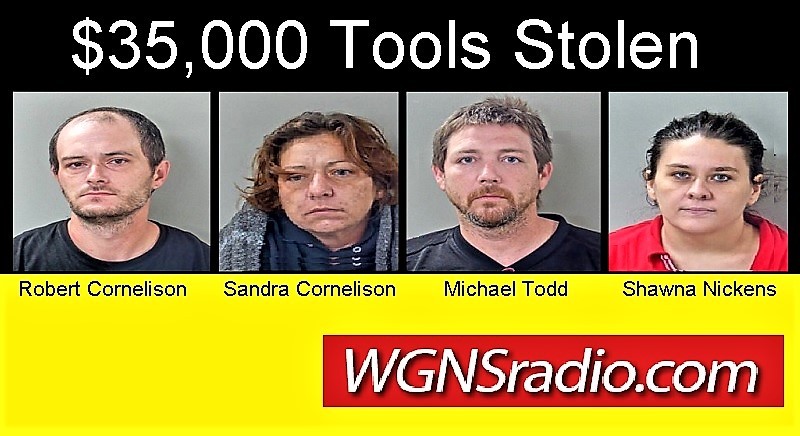 (MURFREESBORO)  Detectives from the Murfreesboro Police Department have been investigating a massive number of retail burglaries in which over $35,000 in merchandise has been stolen from Home Depot, Lowe's, Northern Tool and Harbor Freight, all fronting Old Fort Parkway.

Four persons have been arrested and there are warrants out for three more individuals.

The two from Murfreesboro are 38-year old Michael Todd and 33-year old Shawna Nickens. They are charged with two counts of theft, and were both released from the Rutherford County Adult Detention Center on their own recognizance.

All are accused of stealing merchandise and immediately selling it to Mid-Tenn Pawn Shop, 350 NW Broad Street.  Police say that the pawn shop's management is cooperating with the investigation.

Detectives were able to identify the thieves from pawn shop records.  Pawn shops are required report their transactions to authorities.

The items have been confiscated and most are returned to the businesses.

As more arrestes are made, NewsRadio WGNS will keep you informed. 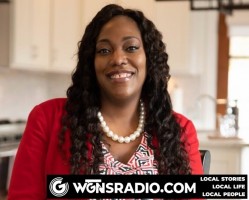 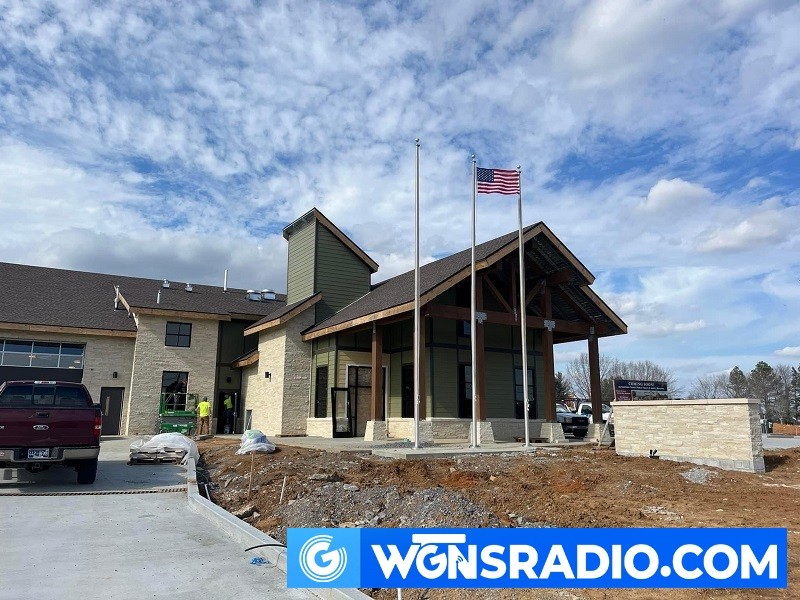 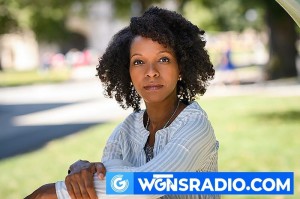