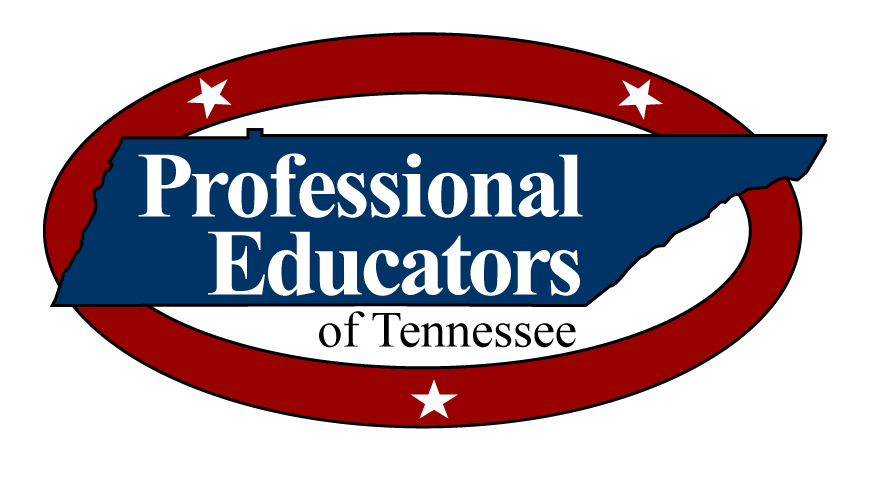 Reading is a fundamental and necessary skill and is the major building block in creating quality education. Reading is a critical part of a child's general language development. It is a gateway to most other subject matters. We know that through research in the last five decades there is an extensive body of findings on reading. There is conflicting evidence from different studies. Policymakers, just like educators, have a bias and the interpretation of evidence goes toward what we desire.

ADVERTISEMENT
As early as 1983, the U. S. Department of Education created and funded a Commission on Reading. The goal was to study the best way to increase knowledge and reading in children. At that time, the commission evaluated ten thousand research studies over two years and reported their results in Becoming a Nation of Readers. Among the findings: “The single most important activity for building the knowledge required for eventual success in reading is reading aloud to children.”

Two other points stand out from the commission: standardized tests do not measure everything, and that teaching is a complex profession. It would stand to reason, that if learning to read is an extremely complicated process that requires many skills and abilities—teaching students to read is also a process that requires even more skills and abilities. A one size fits all solution is rarely the answer. The Tennessee General Assembly understood that critical point this past year and wanted maximum flexibility for schools and districts.

The education committees in both houses were alarmed that the state’s education policy is being ceded to outside interests – to both out-of-state think tanks and in-state non-profits that do not answer to our taxpayers. One must question how to ensure greater transparency in this process. Any organization that receives state or federal dollars should be subjected to open records laws. Governor Bill Lee very clearly stated in 2019 State of the State: “We should continue to root out the influence of Common Core in our state.” Is this happening?

Policymakers were suspicious when district directors began complaining about state department interference in choices they usually make – ranging from their choice of textbooks to the diagnostic vendors they were currently using. The literacy bill put forth by the administration was filled with mandates to use certain materials and to only use state-created diagnostics or those “approved by the Department”. This type of state interference limits local control and ignores the Textbook Commission.

Tennessee law is specific that the Textbook Commission is an independent body. The TDOE’s role is limited to administrative assistance and training of reviewers. It invites distrust when the Department ignored those statutes, and unilaterally halted the ongoing review process. It is unclear under what authority the state utilized to commission a “critique” of Tennessee’s review process by an outside group tied to specific vendors. We do know they dismissed the first-round textbook reviewers, and assembled a team of their choice, to complete re-reviews. Unsurprisingly, the failing scores for some vendors turned into passing scores, and the materials were added to the State’s approved list.

Those failing materials were the same ones being piloted in a few districts and the materials had not been on the state’s approved textbook list at the time they were being used. State law is clear that districts must use materials on the list approved by the State Board. Perhaps more importantly, the department’s policy states that districts piloting materials must stop using those materials 18 months before a textbook adoption begins that will include those materials. We must question why that did not happen here. All in all, many across the state believed that the “fix was in” as the Department appeared to force its will – along with its favored vendors and materials-- on districts in defiance of local choice. So much for local control. State policy is also impacted by federal dollars.

In conflict with the Governor’s stated position, the Department has pushed instructional materials deemed “high quality” by Common Core-promoting national groups on Tennessee districts, likely violating several rules and policies along the way. The Senate Education Committee was the first to reveal that the TDOE had already been working with favored vendors for months to create the RFPs that were stipulated in the original literacy bill, that many felt may be a violation of state law. To be fair, Commissioner Schwinn denied a breach of accepted procurement protocols on March 11, 2020.

So, why can’t Johnny read? It could be argued that the constant changes in literacy instruction and flawed process used to select Johnny’s textbooks has been removed from teacher input and local control. To the concern of many across the state, our state policies are now placed in the hands of unelected government bureaucrats, lobbyists, and vendors. After the COVID interruption, the legislature limited TDOE’s involvement in the textbook adoption process and even canceled the Commissioner’s vote on the Commission.

The hopes of a joint literacy strategy driven by stakeholder
input and the General Assembly have dwindled because:

•    The Department had applied for, and won, a $20 million grant to implement a literacy program that looks and functions almost exactly like the one rejected by the General Assembly – and with the same favored vendors;

•    The Department plans to have contracts with vendors signed in November 2020 before a “problematic legislature” comes back to town.

It was the General Assembly’s hope, as well as our optimism, that we would re-visit the literacy bill in 2021 and work more collaboratively to maximize student learning in Tennessee and master literacy in the future. This will necessitate better and differentiated training of future and current teachers in reading processes, assessment, and different forms of instruction to ensure that instruction is comprehensive and successful ---while protecting local curriculum choice.

Unfortunately, that does not appear to be feasible moving forward. While we wonder why Johnny still can’t read, perhaps we should look in the mirror, and examine the processes and systems that continue to hold us back