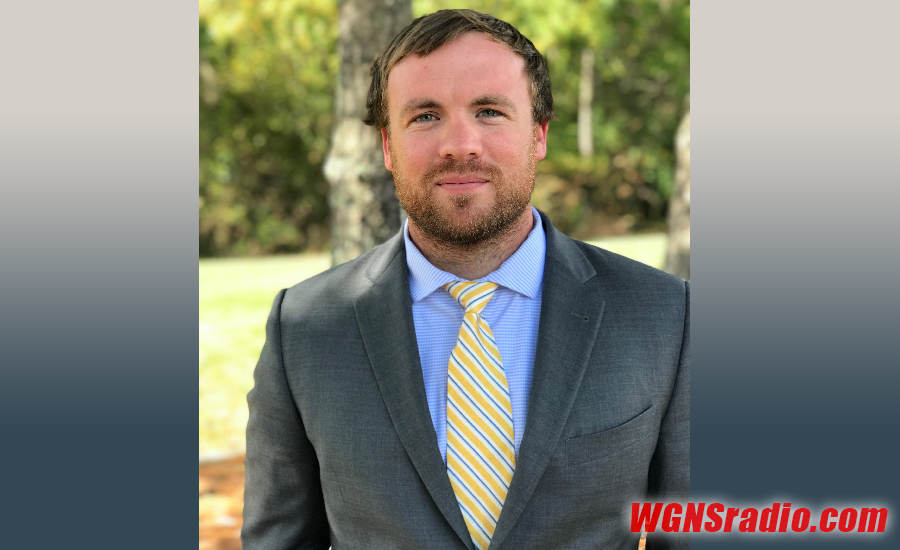 (Murfreesboro, TN) Mr. Ralph Ringstaff, Interim Director of Murfreesboro City Schools (MCS), is pleased to announce Michael Smith has been named Finance Director. Smith will be responsible for supervising the budget and financial operations for the city school system.

“We are excited to have Mr. Smith join the MCS team,” Ringstaff said.  “He brings a wealth of knowledge and credentials to the district.”

Smith, a resident of Murfreesboro, is a certified public accountant. He previously served as an investigator and auditor for the Tennessee Comptroller of the Treasury. Smith received his Bachelor of Business Administration and Master of Accountancy from Middle Tennessee State University.

Murfreesboro City Schools is a district of thirteen schools within the City Limits of Murfreesboro.