In La Vergne, former mayor Dennis Waldron is back on the Board of Alderman. He defeated the field which included current Alderman Calvin Jones, who finished third in the battle for two seats. Alderman Steve Noe was returned to a four-year term. He was appointed to fill the term of Jason Cole, who defeated Waldron for mayor two years ago.

ADVERTISEMENT
To Smyrna, where incumbents Tim Morrell, Racquel Peebles and Steve Sullivan ran for the three open spots on the town council.

In Eagleville, Ryan Edwards and Chris Hendrix remain on the city council. But the two were the only ones on the ballot with three seats open. That means the city council will vote in someone to fill the open seat. 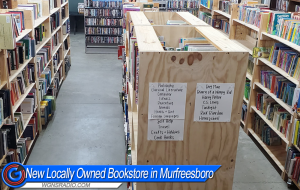 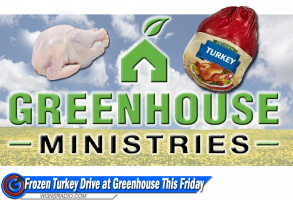 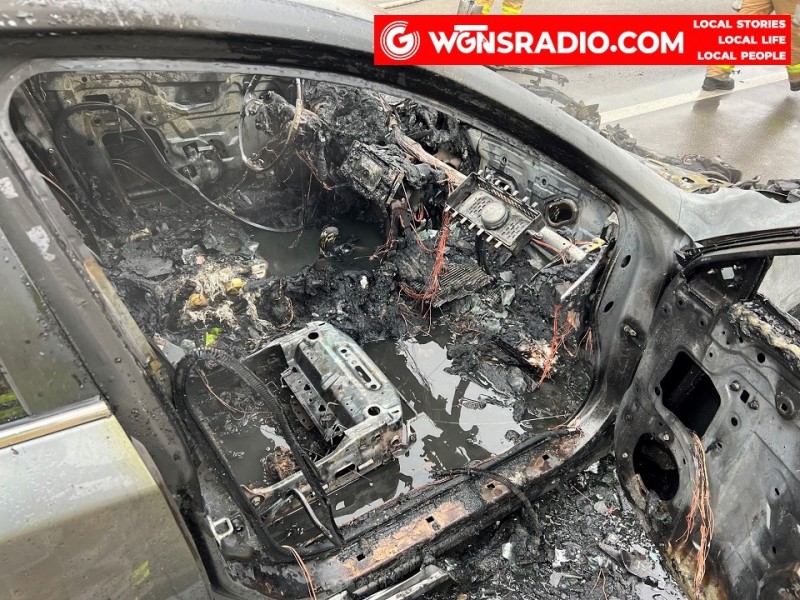