Wednesday Accident on 231 South near Joe B. Jackson Parkway in Murfreesboro 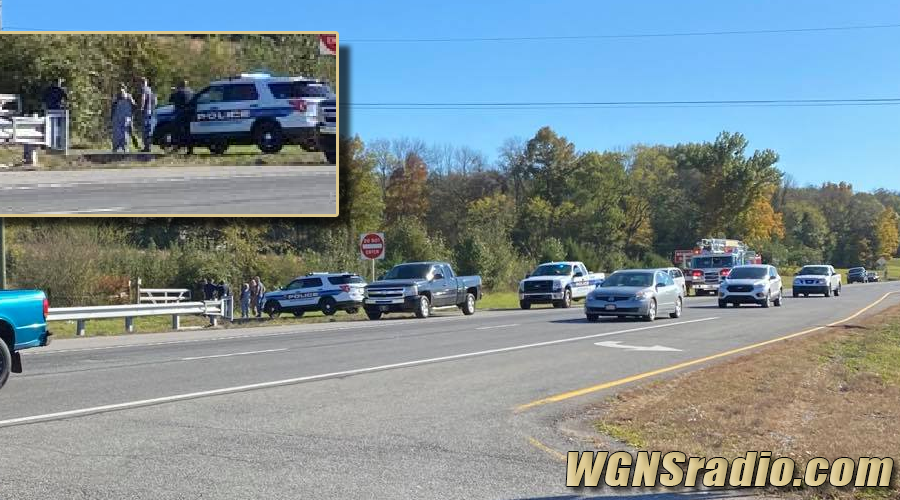 There was a single vehicle accident on 231 South near Volunteer Road Wednesday afternoon. The Tennessee Highway Patrol told WGNS that no injuries were associated with the 2PM crash.

Evidently, the accident looked worse than what it was as WGNS received multiple phone calls from listeners who told us that several law enforcement officers were on the scene along with at least one fire truck.

State Troopers say that a vehicle somehow ran into an outdoor shed. The shed was next to a home on 231 South.

Again, there were no injuries in the car Vs. shed accident.