Despite many buyers’ preference for new homes, only about 11 percent of home sales each year are for new construction. The rest are for existing homes, many of which were built decades ago. In fact, U.S. Census Bureau data shows that 12.3 percent of homes in the U.S. were built before 1940, while only 4.6 percent were built in the past 5 years.

New York, Massachusetts, Rhode Island, have the oldest homes in the United States with 35% built pre-1940. Meanwhile, Tennessee is relatively young on the list with only 5.6% of all homes built before 1940.

Researchers at Filterbuy found that in Tennessee, 5.6% of all homes were built at least 80 years ago. Here is a summary of the data for Tennessee:

For more information, a detailed methodology, and complete results, you can find the original report on Filterbuy’s website: https://filterbuy.com/resources/cities-with-oldest-homes/ 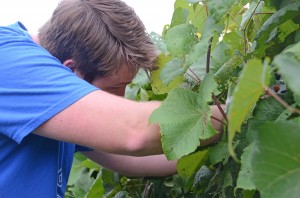 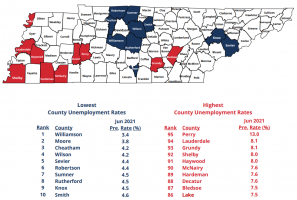 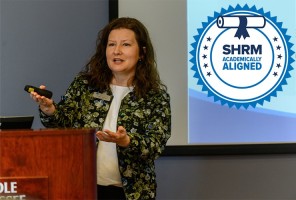