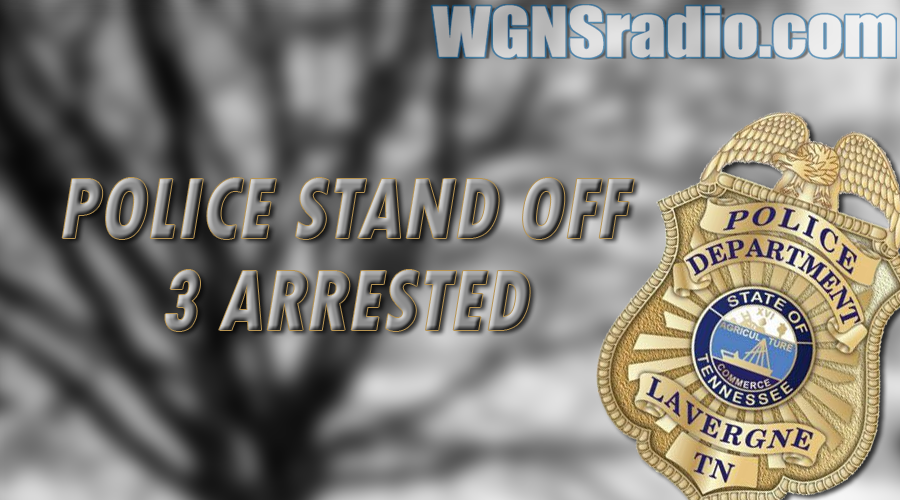 A wanted person out of Sumner County was one of three people arrested in La Vergne overnight after an hours-long standoff with police.

Around 7:00 p.m. on Monday, November 16 the Sumner County Sheriff’s Office requested assistance from La Vergne Police to arrest Dustin Stone who was believed to be at a home on Taylor Drive. Officers arrived at the home and attempted to make contact with Stone. After several minutes officers heard a noise that sounded like a shotgun being racked and retreated from the home to establish a perimeter. The La Vergne SWAT team and Rutherford County Sheriff’s Office SWAT team were both activated.

“Our officers did an excellent job keeping the situation from escalating further,” says Interim Police Chief Chip Davis. “After several hours of trying to make contact they were able to utilize distractionary devices so that they could make entry into the home and locate the suspect.”

Stone was found hiding in the attic with two other women, identified as Chelsea Stomatt and Ashley Stomatt. It was later discovered that both women had active warrants and they were taken into custody. All three suspects were booked at the Rutherford County Sheriff’s Office. They were all wanted for charges related to narcotics. Stone was also wanted for a felony probation violation. 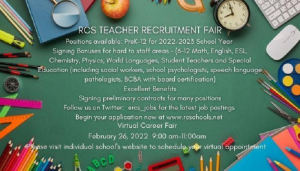