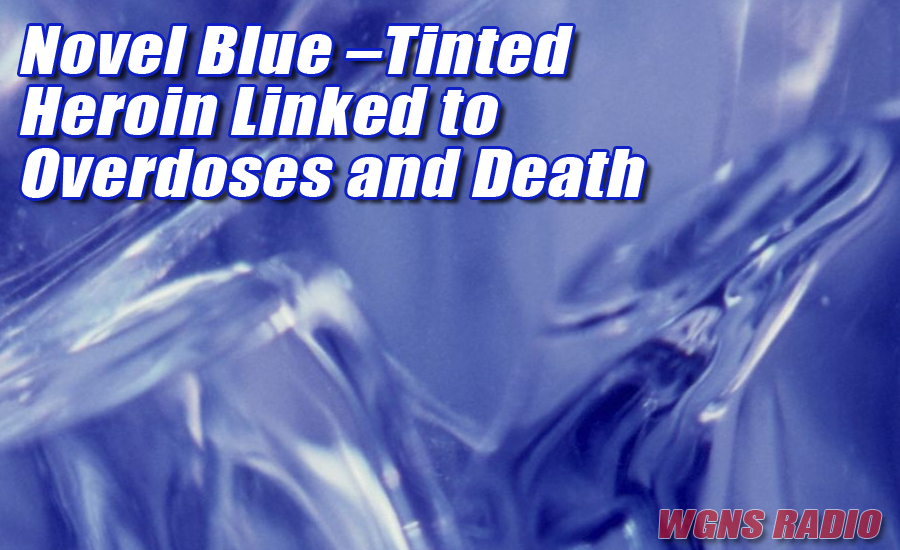 A Rutherford County resident is among three men who were indicted in February as part of a deadly heroin and fentanyl distribution network. In November, those three were taken into federal custody as the remaining two made initial appearances before a U.S. Magistrate Judge on November 19, 2020, announced  U.S. Attorney Don Cochran for the Middle District of Tennessee.

Marquel Peoples, aka Worm, 25, and Christopher Johnson, 27, both of Nashville, were charged in a 15-count indictment with conspiracy to distribute and possess with intent to distribute heroin, fentanyl, and carfentanil; and various counts of possession with intent to distribute and distribution of heroin and fentanyl.  Peoples and Johnson are each charged with being responsible for the distribution of more than 400 grams of fentanyl, and both are also charged with possessing firearms in furtherance of drug crimes.  The indictment also alleges that the fentanyl distributed by Peoples resulted in serious bodily injury to others and resulted in the death of one individual.

ADVERTISEMENT
Blaine Ellis, 31, of Lavergne, Tennessee was also charged with possession with intent to distribute heroin and fentanyl.  Peoples and Ellis appeared in front of United States Magistrate Judge Barbara D. Holmes this month.  Johnson appeared before a U.S. Magistrate Judge earlier this year and was released with conditions, pending trial.

“The forgotten pandemic is that an alarming number of people continue to overdose and die from these deadly drugs,” said U.S. Attorney Cochran.  “The U.S. Attorney’s Office will continue alongside our law enforcement partners to identify and prosecute those who contribute to this deadly addiction crisis.”

“This case should serve as a warning to anyone who seeks to destroy our communities by peddling poison and preying on those who are struggling with the disease of addiction,” said Special Agent in Charge Todd Scott, head of DEA’s Louisville Division, which includes Tennessee, Kentucky, and West Virginia.   “Together with our law enforcement partners, DEA will continue to hunt you down and work tirelessly to bring you to justice.”

According to documents filed with the Court, in the summer of 2019, law enforcement became aware of reports of blue-tinted drugs, which were causing overdoses in the middle Tennessee area.  Through a series of investigative efforts, law enforcement acquired blue-tinted drugs from Peoples, Johnson, and Ellis and subsequent testing determined that those drugs contained heroin and fentanyl.  During one operation, Peoples claimed responsibility for the blue drugs, saying “if you got the blue stuff … [you] got it from us.”  The investigation linked a fatal overdose in March 2019 to the signature blue heroin.