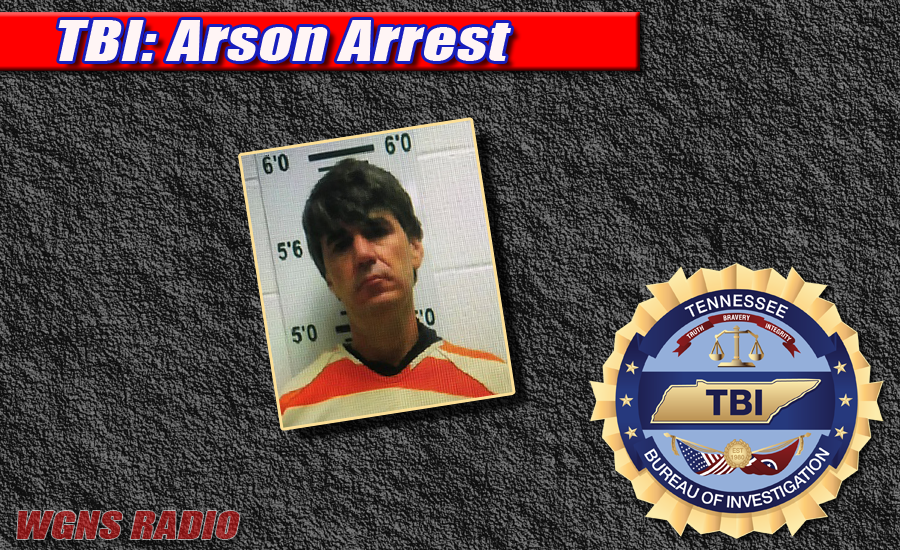 An investigation by Special Agents with the Tennessee Bureau of Investigation and deputies with the DeKalb County Sheriff’s Department has resulted in the arrest of a Smithville man, in connection to a series of fires that had been set in DeKalb County.

In September, Agents were requested to join deputies with the DeKalb County Sheriff’s Department in investigating numerous fires that occurred during the overnight hours of September 7th through 8th. As the investigation continued, investigators learned of two abandoned houses that had burned in the same area within two weeks. During the course of the investigation, Agents developed information that identified Joshua Pitman as the individual responsible for starting the fires. 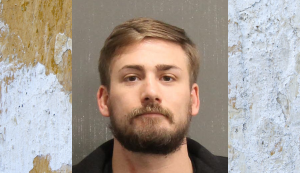 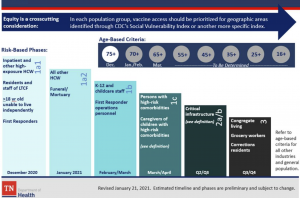 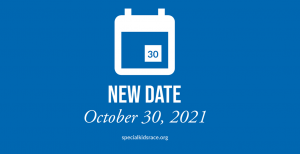 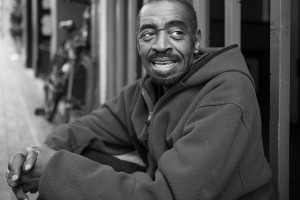 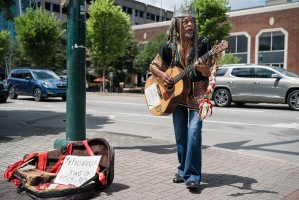