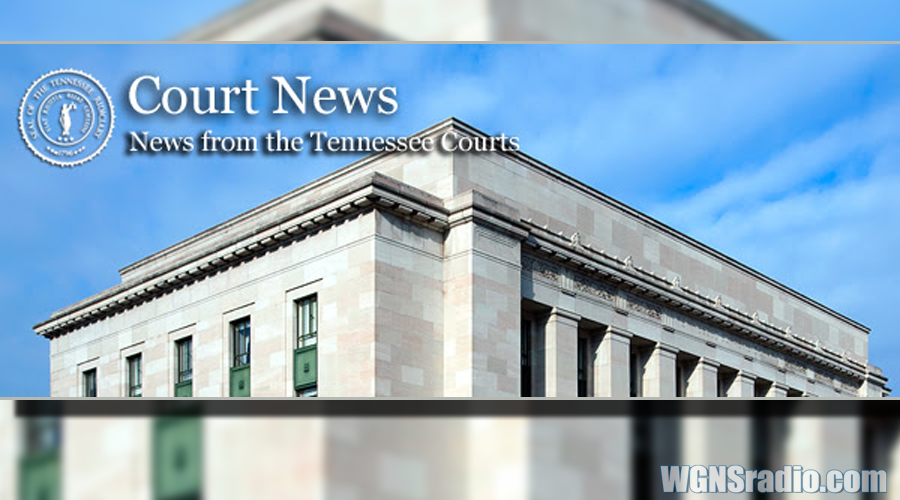 Statement by the Tennessee Board of Law Examiners:

"The State of Kentucky has announced that, after releasing grades for the online bar assessment, it has discovered a software error that resulted in the misassignment of scores. Because the State of Tennessee administered the same exam and uses the same software, the Tennessee Board of Law Examiners and executive team are spending additional time verifying Tennessee's results. We are confident that our results will be valid and accurate when released.

ADVERTISEMENT
As a result, for those who took the exam in Tennessee, it is possible that there may be a delay in releasing grades, which are scheduled to be released on Monday, December 7, 2020. If results are not announced Monday, the Board will issue a statement on Monday as to when applicants can expect the results. To reiterate, there are no issues with the actual scoring of the tests. The issue that arose is with a separate system that sent results to test takers. Tennessee is verifying each result to ensure test takers in our state receive their true and accurate score."
Tags: Board of Law Examiners exam Kentucky Scores Statement
Sections: News