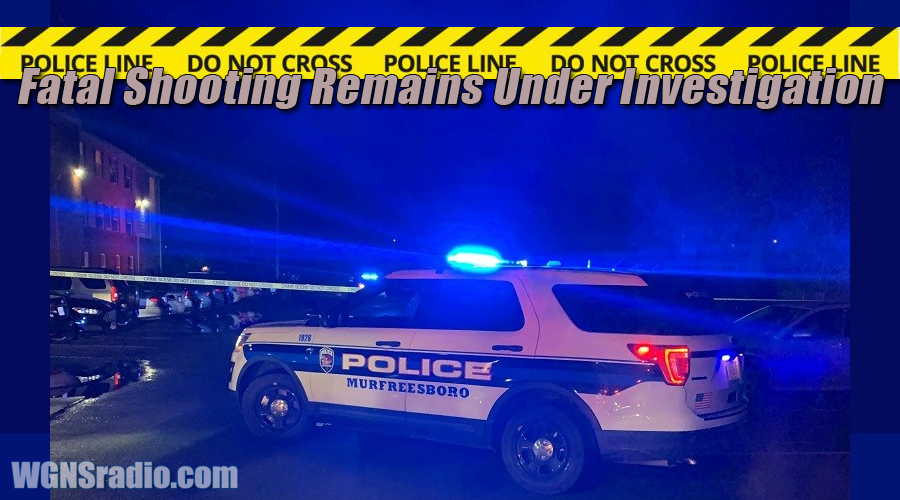 (MURFREESBORO) - UPDATE: Murfreesboro Police detectives continue to investigate a shooting that left one man dead and another one injured at Campus Crossings Apartments this past Friday night (12/4/2020).

Officers found Montavis Jones of Murfreesboro in the parking lot. The 20-year old man had several gunshot wounds. He died from those injuries. The 19-year old male who was shot was last listed as being in stable condition.

The preliminary investigation reveals a group of people began arguing in the parking lot of the complex. An altercation erupted followed by an exchange of gunfire.

Several vehicles in the parking lot and apartment buildings were hit by bullets. No other injuries were reported.

Police have leads on a possible suspect.

The case remains under investigation by the Criminal Investigations Division. If you have any information, please contact Detective Chris Pate at 629-201-5616 or email 0900@murfreesborotn.gov. 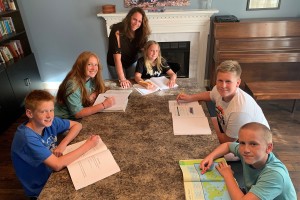 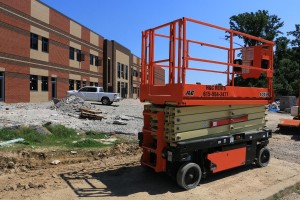 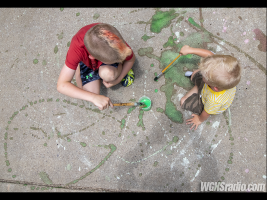 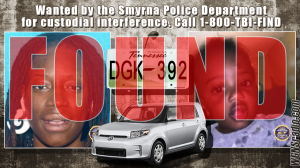 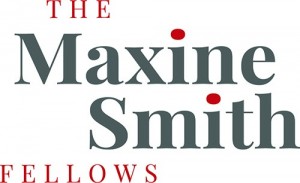 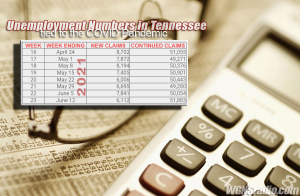