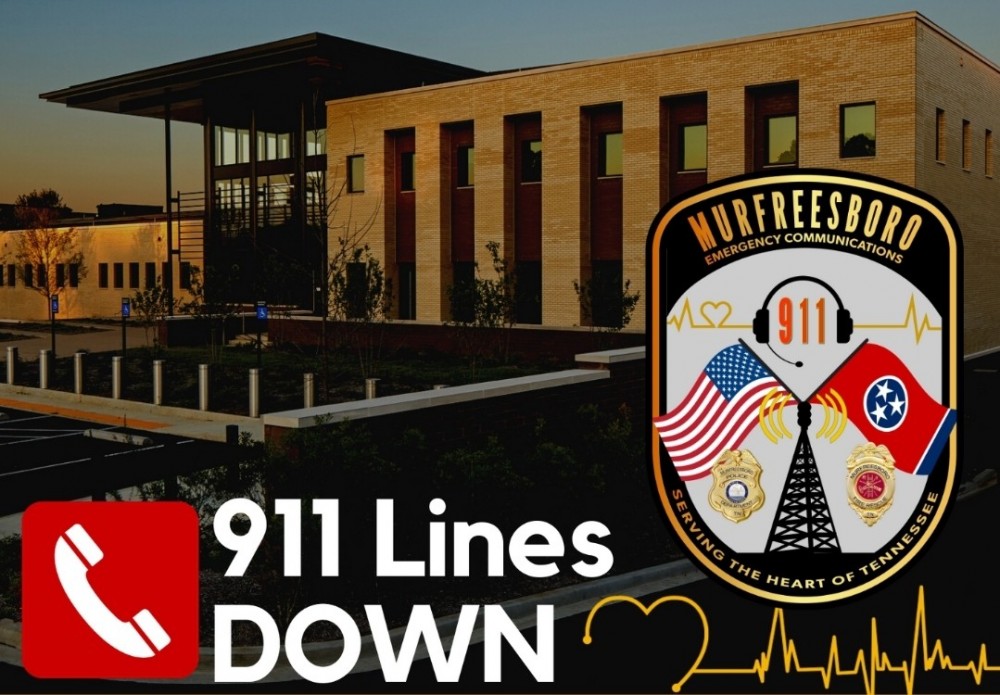 911-Lines throughout the Middle Tennessee area have been impacted by the Christmas morning explosion on Second Avenue in Nashville. Due to the blast, AT&T is experiencing an outage that is causing problems for local emergency communications.

UPDATE FOR RUTHERFORD COUNTY: 911 has been re-established at the Rutherford County Sheriff’s Office. The regular non-emergency number of 615-898-7770 is functioning again.

Below are a list of phone numbers for different police and sheriff offices: 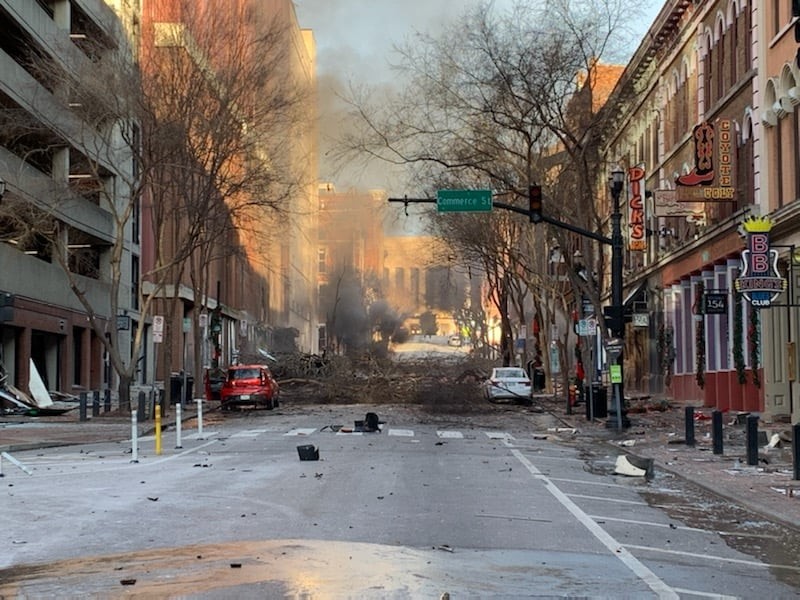 MNPD, FBI, and ATF are investigating Friday’s intentional 6:30 a.m. explosion of an RV outside 166 2nd Avenue North downtown.  Vehicle and pedestrian traffic downtown is restricted as the investigation continues.

Officers responded to shots fired call on 2nd Avenue at approximately 5:30 a.m.  The department’s Hazardous Devices Unit was called to check the RV.  As those officers were en route, the vehicle exploded outside an A-T-&-T transmission building.  Multiple buildings on 2nd Avenue were damaged, some extensively.

Anyone with information about this case is asked to contact Crime Stoppers at 615-742-7463.