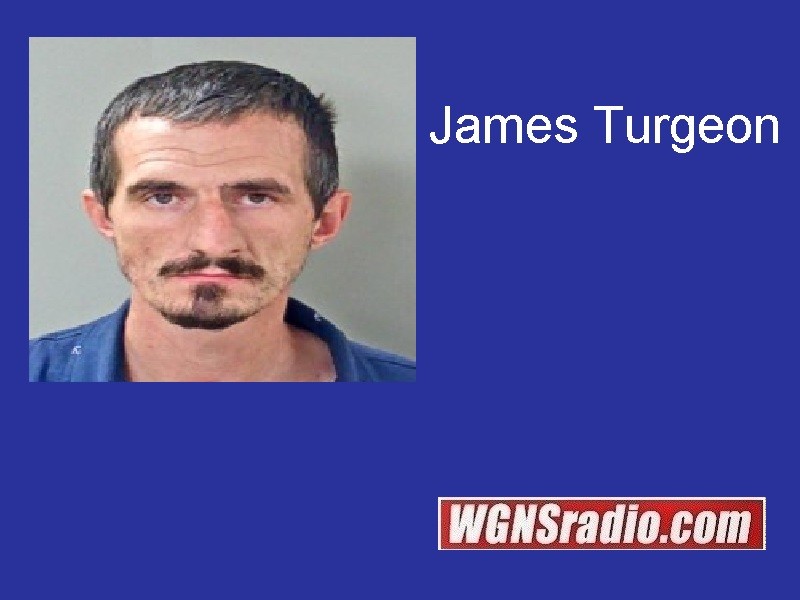 (WALTER HILL)  Church members and convenience store customers both heard audio similar to that played in the Christmas day explosion in Nashville, but this time it was coming from a box truck. Detective Sgt. Steve Craig said patrol deputies responded to a call of the vehicle being outside the Crossroads Market in Walter Hill.

However, when the deputy arrived, the box truck had already left the store and headed toward Wilson County on highway 231-North. The box truck was spotted and stopped near the Cedars of Lebanon State Park.

33-year old James Turgeon of Holly Springs Road was driving the vehicle. He was charged with two counts of felony filing a false report and one count of tampering with evidence.

The investigation revealed that the incident at the Crossroads Market was not the only incident.

Sgt. Craig said, “During the course of the investigation, it was revealed Turgeon made a similar announcement at Kings Chapel Independent Missionary Baptist Church at Jefferson Pike and Dunaway Chapel Road while church was in service.”