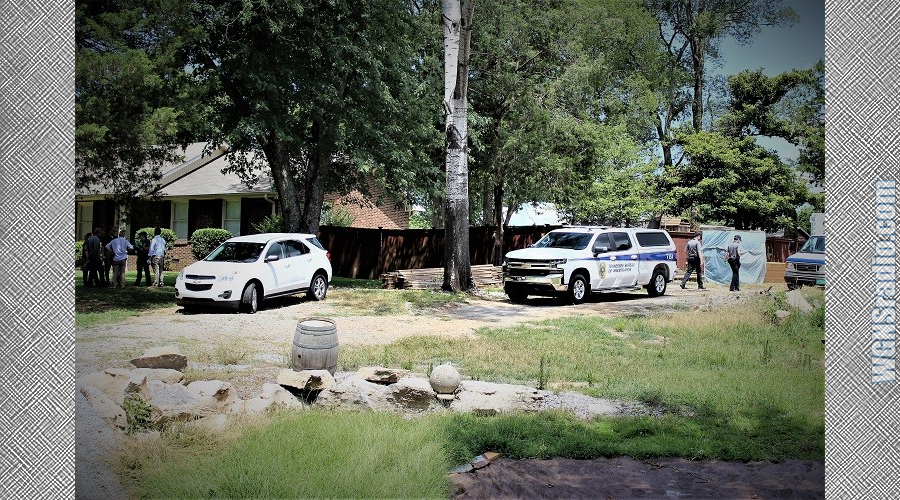 (MURFREESBORO)  Rutherford County Sheriff’s detectives investigated the death of Erick Bixler who was found deceased on July 26, 2020. Bixler was found dead at his home on Asbury Lane.

The case has been bound over to a Grand Jury, as stated by Rutherford County District Attorney Jennings Jones...

Sparks said the preliminary investigation indicated Bixler was targeted, The Detective stated,  “We don’t feel like this was a random situation.”