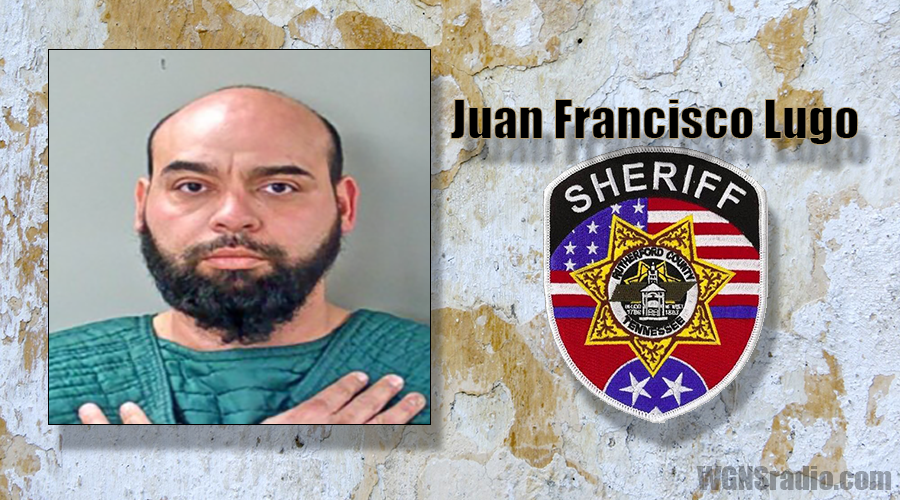 An estranged husband was charged with murdering his wife after her body was found in a ditch Monday morning near her Midland community home, a Rutherford County Sheriff’s lieutenant said.

WGNS' Ron Jordan has the story...

While patrol deputies gathered information for the missing person report, sheriff’s dispatchers received a call about a woman’s body discovered a few miles away on Oak Grove Road. Detectives identified Lugo as the victim.

“Evidence on the scene indicated that she was a victim of homicide,” Sparks said.

Detectives followed leads developing Juan Lugo as the suspect. Patrol deputies coordinating with detectives located and stopped him on Interstate 24.

“After speaking with Lugo, Detective Duncan charged him with first-degree murder, abuse of a corpse and tampering with evidence,” Sparks said.

Lugo was booked into Rutherford County Adult Detention Center where he is being held on $500,000 bond. A hearing is set June 6 in General Sessions Court.

CID Capt. Britt Reed said her body was taken to the medical examiner’s office for an autopsy.

“I’m grateful for the diligence of all law enforcement officers involved with this investigation,” Reed said.  “The quick arrest of Juan Lugo is the result of their work.” 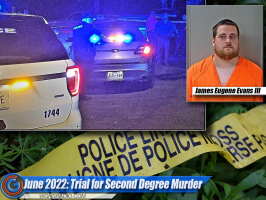 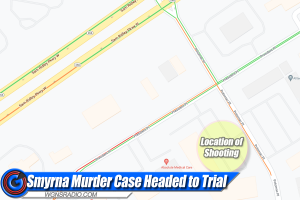 Trial for Suspect in Smyrna, TN Murder is set for June 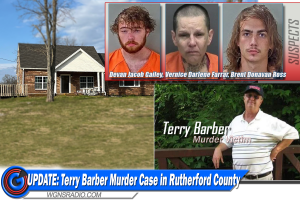 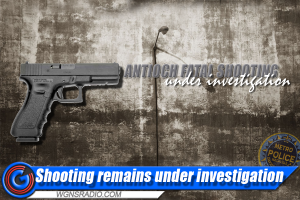 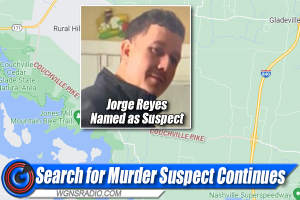 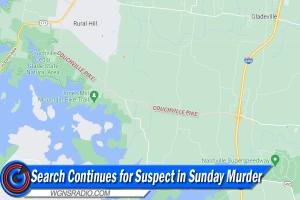