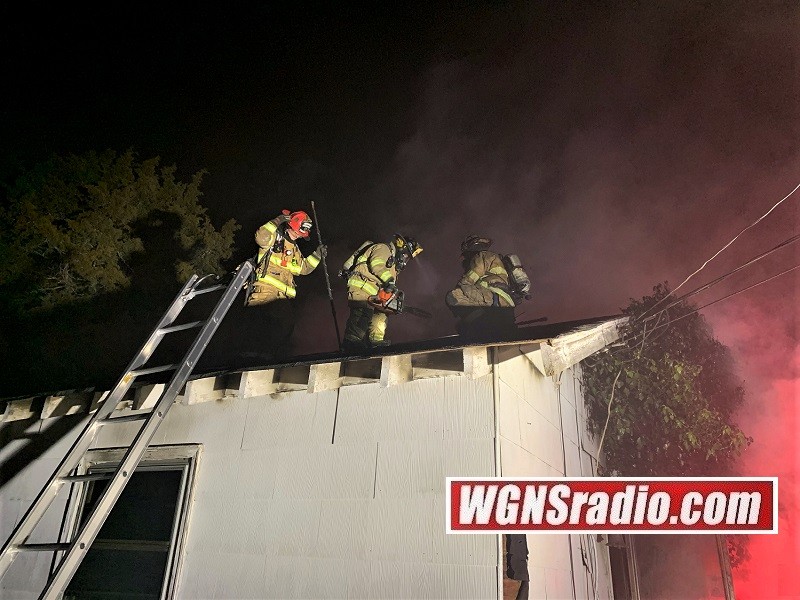 (La VERGNE TN) Around 4:45 Saturday morning (1/2/2021) firefighters from the La Vergne Fire Department were dispatched to a structure fire in the 400 block of Jefferson Pike.

A resident called 911 after waking up to black smoke in the home.

Crews were able to quickly knock out the fire, which is believed to be electrical in nature.

La Vergne Fire Chief Ronny Beasley said, "Our guys did a great job. This is why we train so hard, so we can preserve life and property when putting out fires."

No injuries were reported. The home suffered some fire, smoke and water damage.