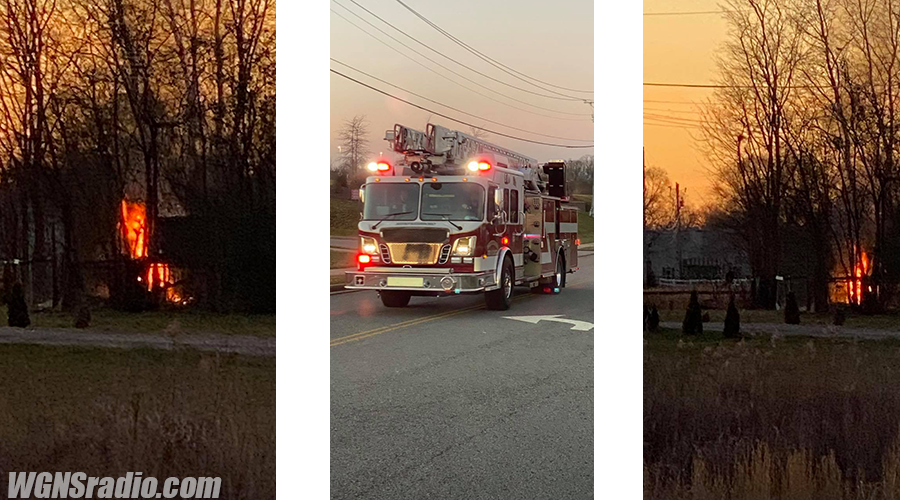 Smoke from a fire that was next to a home on the Manchester Highway had residents concerned as the billowing black clouds could be seen from miles away. However, once on the scene the fire that was near Joe B. Jackson Parkway proved to be much smaller than initially expected.

ADVERTISEMENT
Rutherford County authorities told WGNS that the fire was a controlled burn. The problem however, the fire contained items in the burn pile that are not permissible to burn.

Arson Investigation Continues in 2021 Fire on Alsup Mill Road in Rutherford County
WGNS recently spoke to the Murfreesboro Funeral Home about difficult times that many of us face
Action Line: Preventing Suicide and helping families impacted by suicide