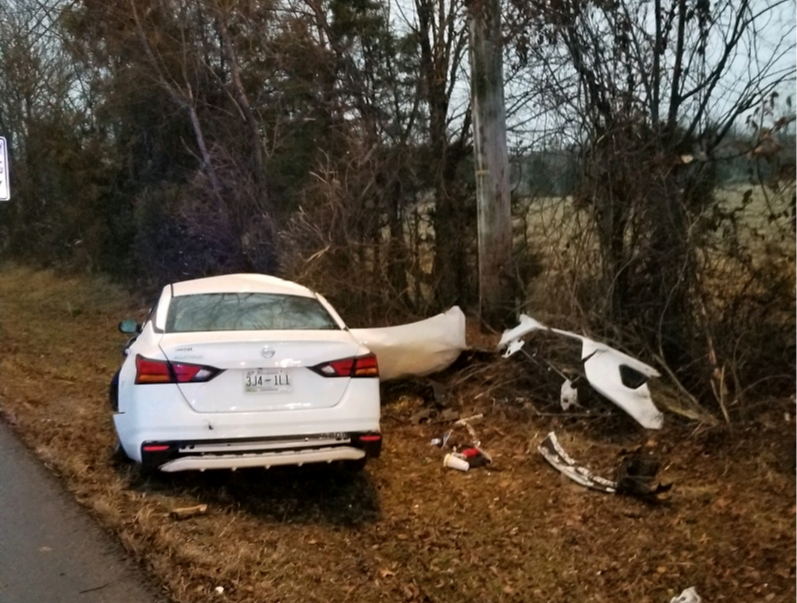 Around 5:30 a.m. police got a call that a vehicle had flipped on Murfreesboro Road near Veterans Memorial Parkway. A good Samaritan pulled over to help and call 911 and exited his vehicle. When he did, the driver of the wrecked car got into the good Samaritan’s vehicle and began to back the vehicle up. As he did, he hit one of the occupants of the wrecked vehicle.

The vehicle that crashed on Murfreesboro Road was reported stolen out of Metro Nashville.