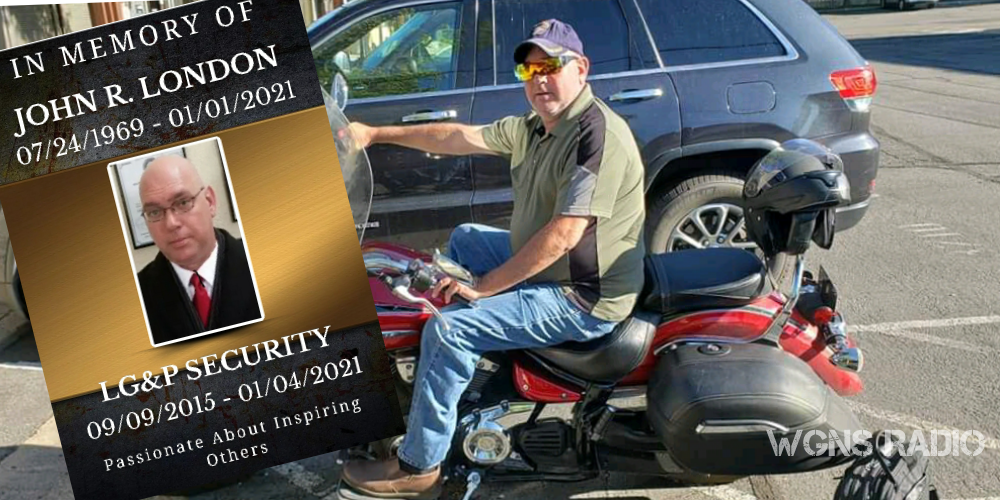 London lived in Murfreesboro, TN for a number of years before moving to Reno, Nevada, where he opened a new business. That new business grew to be one of the largest security contracting companies in Reno. The former Murfreesboro resident formed LG&P Security Services.

Looking back to Jack's earlier years... In 1988 he enlisted int he United States Army and served in the 101st Airborne Division as an air assault infantryman. He was then deployed to the Gulf War.

Once out of the military and back in the civilian world, he pursued a Liberal Arts Degree at Middle Tennessee State University in 1993.

Shortly After college, he worked as a Site Supervisor for Wells Fargo Guard Service followed by Burns Security in Nashville . At Burns, London was their Operations Manager where he was recommended to supervise the anticipated Y2k changes for logistic companies.

However, security would have to wait as London wanted to try his hand at something different.

London always had a love for radio (being on air) and music. In fact, he was an accomplished trumpeter and pianist. That passion led London to WGNS Radio, where he worked on air covering news and local events for several years. He also put his musical talents to work producing commercial jingles for a long list of clients in Murfreesboro and Nashville.