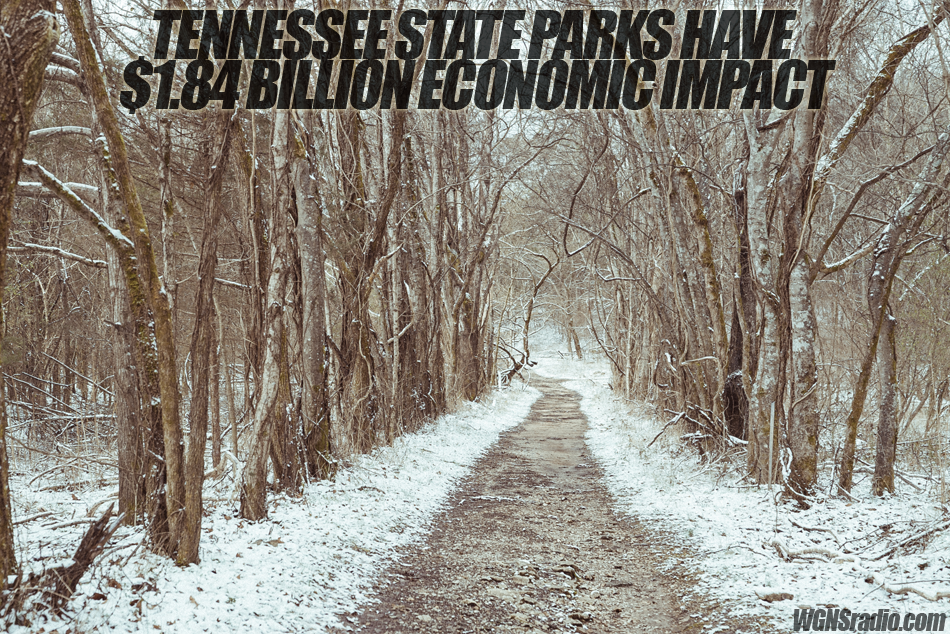 Tennessee State Parks had an economic impact of $1.84 billion in Tennessee in 2020 and welcomed 34.7 million visits, according to a report done for the Tennessee Department of Environment and Conservation.

The report notes that local area spending by visitors has a substantial impact on local economies. The parks reached historic highs in camping, recording four of the top 10 months ever, and set a pace for future success with $184 million in investments in capital projects throughout the year. Those projects alone are expected to result in over $400 million in economic impact to the state.

ADVERTISEMENT
The figures show that Tennessee State Parks are not only a great way for Tennesseans to get outdoors but are a significant driver of a healthy Tennessee economy as well.

“Our state parks are a great source of pride for Tennesseans, and they have proven more important than ever during this challenging year,” Gov. Bill Lee said. “These important Tennessee treasures provide substantial economic activity in communities across our state, and we are grateful for the way they continue to prosper.”

“This study details extraordinary accomplishments by our state parks,” TDEC Commissioner David Salyers said. “It is a testament to the hard work and dedication of our parks staff, and Tennesseans should be proud of the way the parks responded to public demand. The last year has been trying for Tennesseans, but we are confident the reliance on our state parks throughout this period bodes well for the coming year and beyond.”

In total, the report found $1.7 billion in economic impact from operations and visitor spending; $126.7 million from capital projects; and $11.4 million from facilities and land management maintenance projects.

• $110.3 million in state taxes reflected in parks activity, which is more than double what the state general fund contributes to state parks

The report was conducted by Impact DataSource, an economic consulting firm based in Austin, Texas, the same firm used by the state’s Department of Economic and Community Development. It also relied on visitor spending data collected by the University of Tennessee Human Dimensions Research Lab. The report assesses the impact of the state’s operating expenditures, maintenance and capital expenditures, and parks visitors’ spending.
Tags: Billion Economic Impact Parks state Tennessee
Sections: News