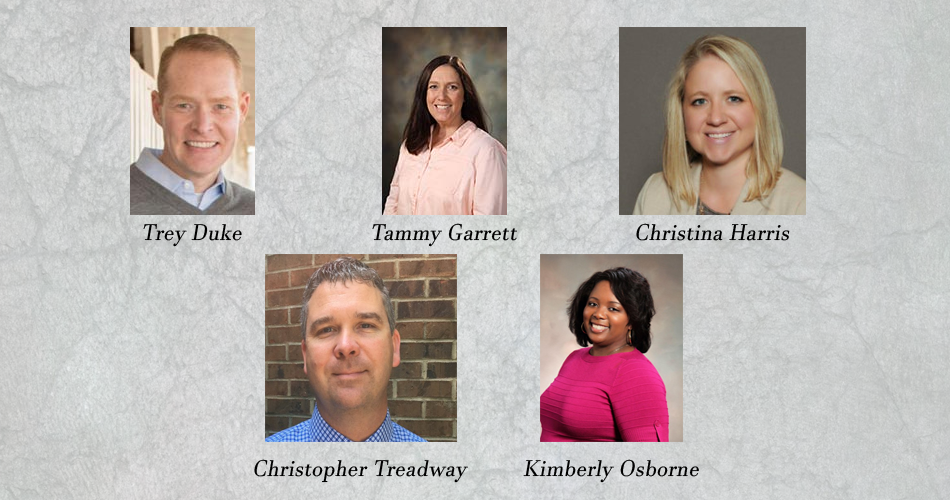 MURFREESBORO, Tenn. — The interview process continues for five candidates aiming to be the next Murfreesboro City Schools Director. The interviews started on Monday evening and the final interview will take place on Friday night at 6:30 (Jan. 15h).

The candidates being interviewed are the final five, which were narrowed down by the Tennessee School Board Association. The City Schools spent $11,500 to contract with the association to perform the search and eventually hire the next school director.

You may recall, the Murfreesboro City School Board started the search for a new director after former director Linda Gilbert unexpectedly died last May. Shortly after her death, the school board appointed Ralph Ringstaff to lead the schools until a new director could be hired.

The five finalists being interviewed this week include:

• Trey Duke III, who has been the Salem Elementary School Principal since 2019. Duke has been in education for the past 16 years, serving 10 of those years as an assistant principal and district administrator.

• Tammy Garrett, a principal with Mitchell-Neilson Schools Principal. Garrett also served as principal for Hobgood Elementary and previously worked as a coordinator of teaching and learning for Murfreesboro City Schools.

• Christina Harris, who is the Supervisor of Educator Effectiveness with the Wilson County Schools. Harris also spent multiple years as a teacher in a past school principal for elementary and middle school.

• Kimberly Osborne, Coordinator of Assessment, Attendance and Data at the Murfreesboro City Schools. Osborne was previously the principal of Reeves-Rogers Elementary School in Murfreesboro.

The interviews are not open to the public, due to COVID-19. The finalist are being interviewed by school board members on Murfreesboro City TV Channel 3. The interviews can also be seen on the City of Murfreesboro YouTube page.
Tags: director hire Murfreesboro school schools
Sections: News