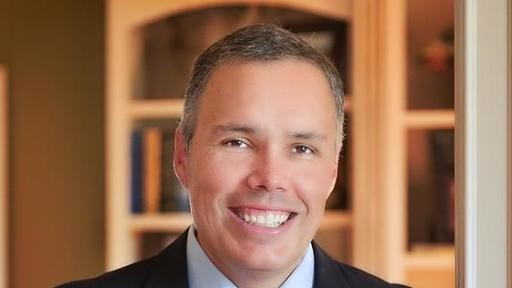 On the final organizational day of the 112th Tennessee General Assembly, Representative Bryan Terry, MD (R-Murfreesboro) was named Chairman of the Health Committee in the House of Representatives by Speaker Cameron Sexton (R-Crossville).  The assignment marks the second consecutive term in which Rep. Terry, an anesthesiologist by trade, has served as Chairman of Health.

“It’s an honor and privilege to serve the state of Tennessee in such a capacity,” stated Terry.  “I appreciate the faith that Speaker Sexton has in me to continue to function as our Health Committee chairman.  I’m looking forward to addressing the challenges ahead.”

ADVERTISEMENT
Rep. Terry has previously served as the Health Subcommittee chairman under former Speaker Beth Harwell and played an integral role in protecting patients while addressing the opioid crisis during the passing of Governor Bill Haslam’s TN Together initiative.  Terry’s other legislative health committee experience includes serving as the chairman of the Temporary Assistance for Needy Families (TANF) working group and serving on the TennCare Committee.