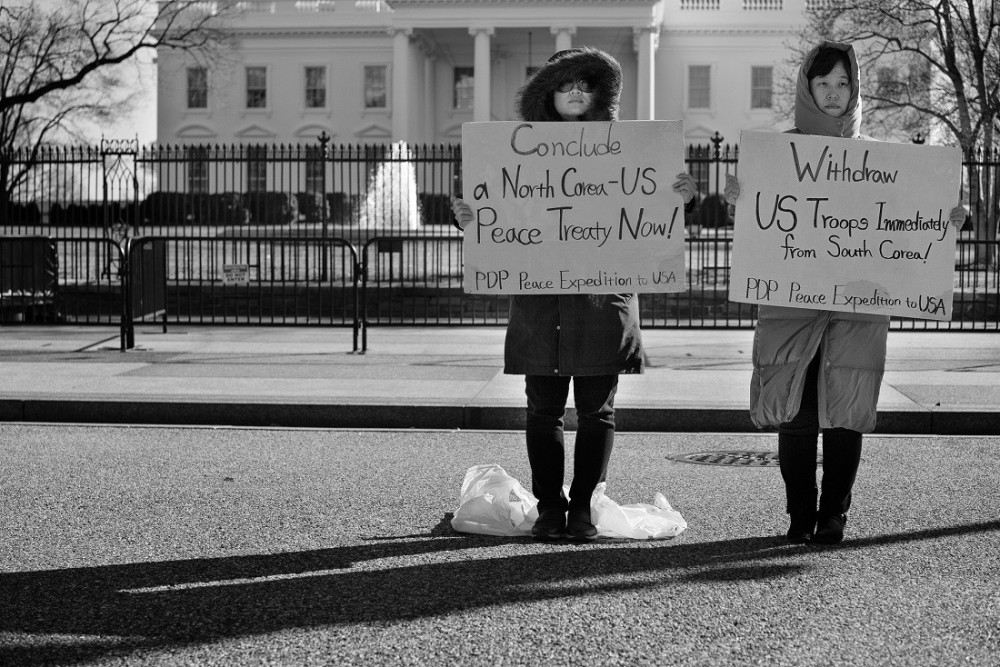 MARCH 2019: Standing in front of the White House with signs in hand mentioning North Korea and South Korea spelled as "Corea" is no mistake.

Sure, I could have read deeper into the small protest of two, but I was more confused as to why “Korea” was misspelled – or was it?

The accepted push for such a change from “K” to “C” was given the nod of Korean Scholars and Politicians as a drive to make the English spelling begin with the "C" instead of the "K."

The thought was that the Japanese changed what was originally a "C" to a "K" at the start of their 1910 to 1945 occupation because the "J" in Japan comes after the "C" in what may have been the original English spelling and Japan would not stand for such... Therefore, Japan went with the "K."

Looking back to year 1890, Korea was spelled "Corea" on the cornerstone of the British built embassy in Seoul. Early evidence in English books, maps and other printed material also display a "C" instead of the "K." The change to the "K" came on strong in 1910 and the rest is history. 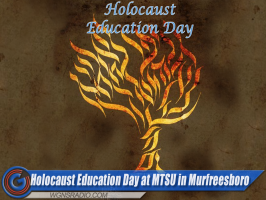 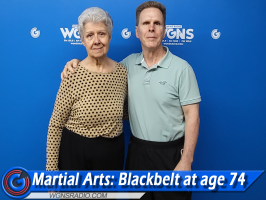 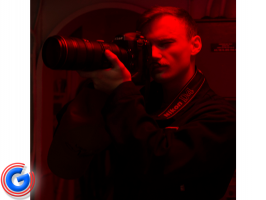 The first Federal Post Office in Lebanon, Tennessee is being sold in a special sealed bid process 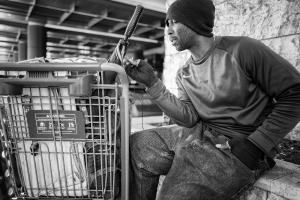 Photo of the Day: The road to North Carolina - Street Photography 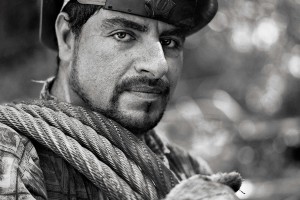