Photo of the Day: IT WAS ALL AN ACCIDENT, AN EXPLOSION 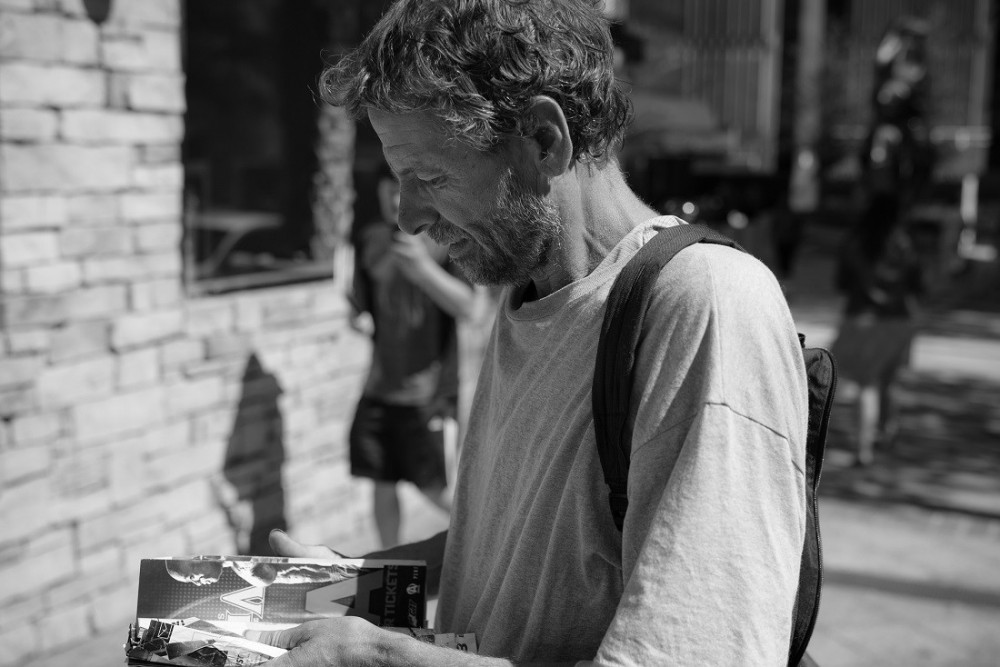 Photo and blog entry by Scott Walker - “In 1994 I was on a construction site in Washington and I remember entering the room and something exploded… I inhaled insulation and whatever else was in that room,” he told me while pointing out scars, recent scabs and more. “It’s in my blood, they can’t get rid of it. That afternoon I rode the bus home from work and when I got home I started throwing up,” he continued to give me more details. "It causes these scabs," he pointed at his arm.

“Are you homeless,” I asked him. “Yes, I am,” he replied with a look of disappointment.

ADVERTISEMENT
He then pulled an old and weathered health magazine out from under his arm and started flipping through the folded pages. He pointed at several photos, “See, that one looks maybe jaundice (pointing at a man on page 24).” He then headed to the next page, “What’s wrong,” he said while looking down at the many photos on the faded pages. “I don’t know,” I replied.

Before I left he said to me, “Why would you want to tell about me, take my picture – who cares.”

"Too often we underestimate the power of a touch, a smile, a kind word, a listening ear, an honest compliment, or the smallest act of caring, all of which have the potential to turn a life around." -Leo Buscaglia (1924-1998) 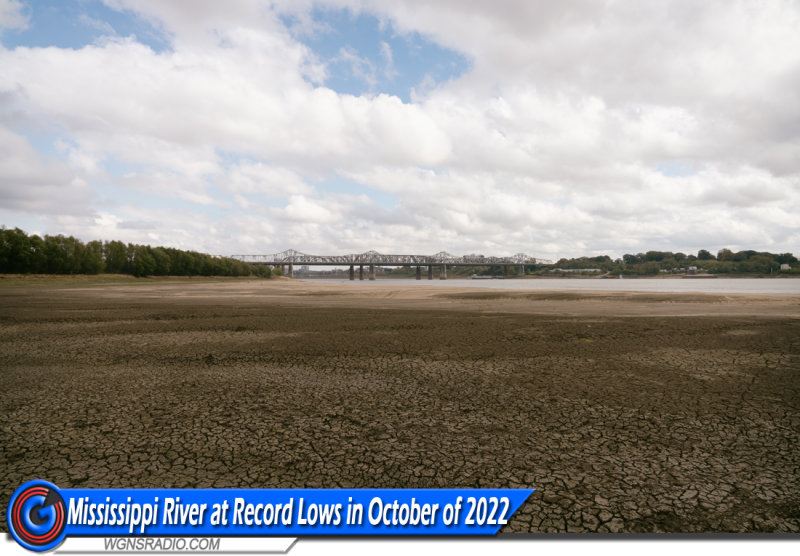 Slideshow
Interview with Rackley Roofing and the Better Business Bureau

Radio Commentary by MTSU Professor Larry Burriss: Storing family photos - What technology will be useable for future generations? How will it be seen?
22-Year Police Dispatcher Brandon Hall talks about the stress and the rewards of being a Dispatcher in the Growing Music City
Rutherford County Election Administrator Alan Farley on the air with WGNS' Scott Walker