Salute to Veterans: Covering the US Air Force in Vietnam (Series of Audio Podcast) 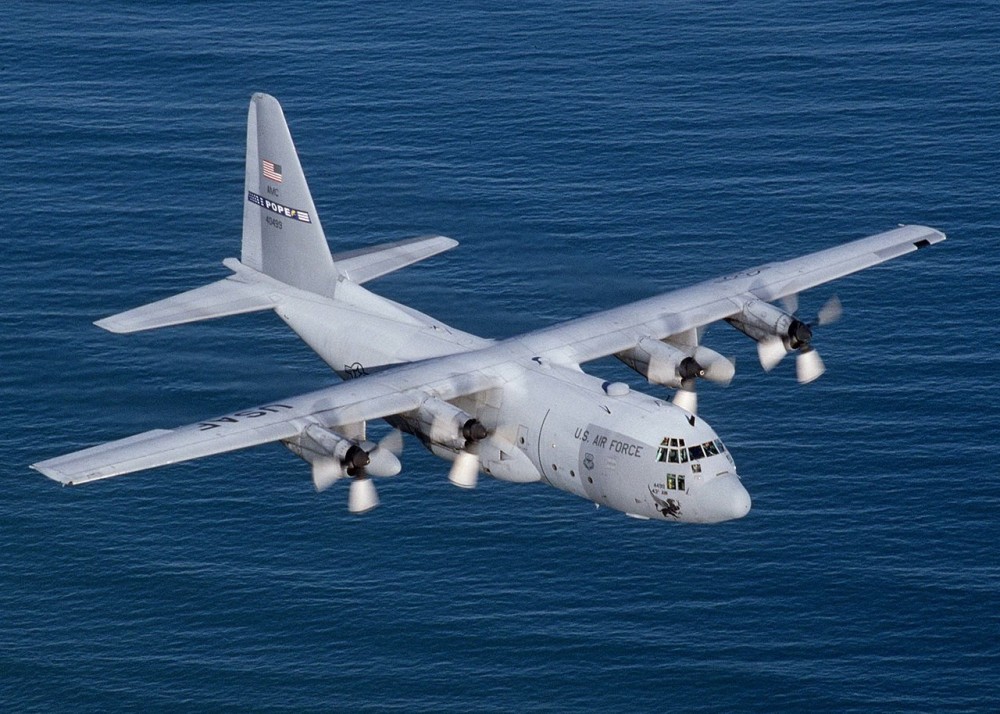 NEW AUDIO (02/02/2021): The audio in this post is an ongoing series that focuses on an Air Force Officer who flew in Vietnam.

James Deck, better known by his friends as JD, took part in rigorous training that is quite different from the training experienced by many in today’s armed forces. The above audio dives into the start of that training. WGNS will post all of the audio from the series below over the next few days.

The Lockheed C-130 Hercules is an American four-engine turboprop military transport airplane. JD  flew in a plane similar to this one during Vietnam. The C-130 took its first flight in 1954 and was introduced into the military in 1956. Airplanes like this are still in service today.

Below is a de-classified document (originally film), saved by the US Air Force. This is one of many showing how the United States kept a close eye on Russia in the 1950's and beyond.