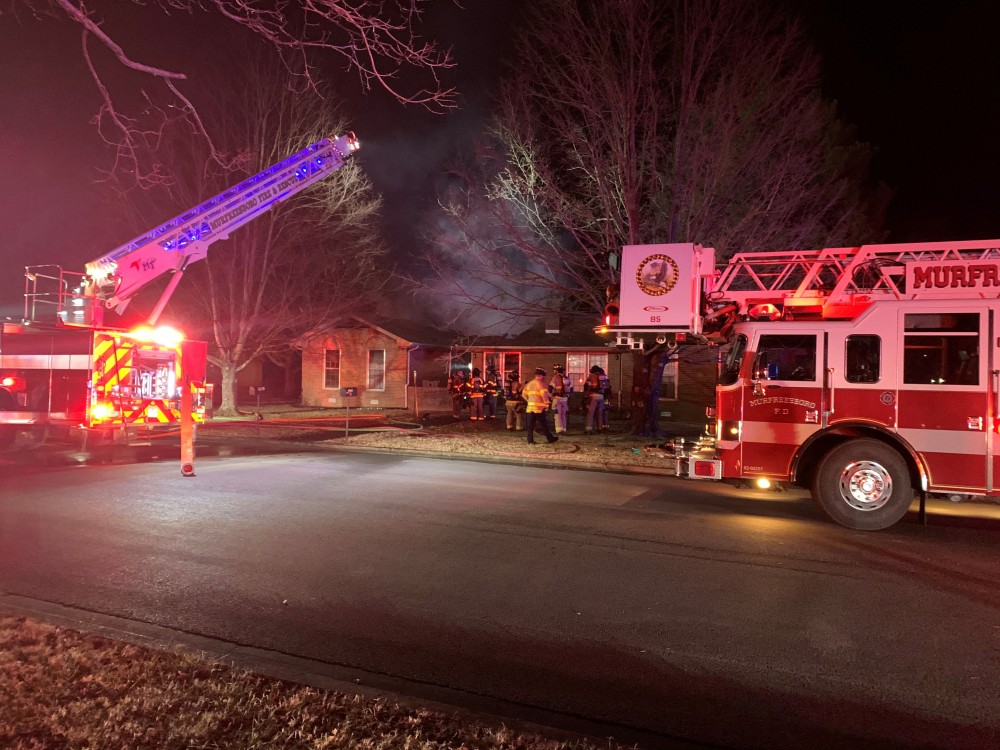 Murfreesboro, TENN – The deaths of a mother and son who perished in a Murfreesboro duplex fire early Saturday morning have been ruled accidental.

Kendra LaNae Malone, 33, and her son, 5-year-old Kamden Joseph Hayes, died in the duplex fire on January 30 on Craig Court.

The medical examiner performed autopsies, but the cause of death hasn't been released.